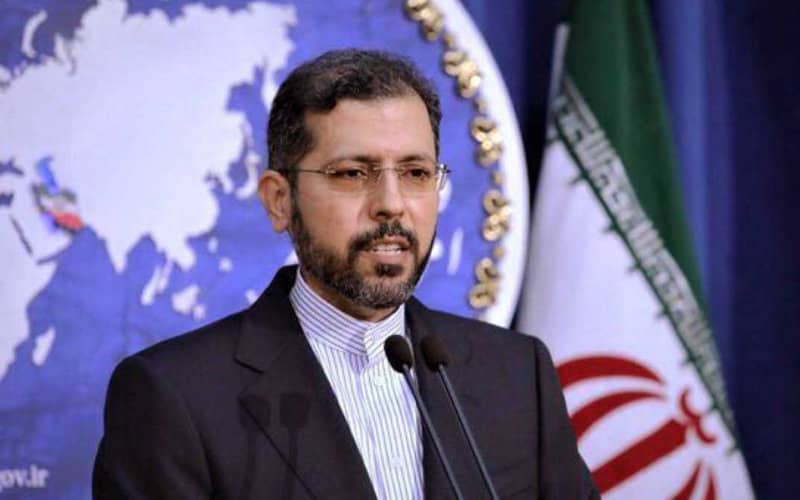 “Due to its inability to resolve its own regional problems, the Moroccan government has expressed support for the criminal Zionist regime and has again leveled unsubstantiated allegations against the Islamic Republic of Iran,” a spokesman for the Iranian Foreign Ministry said. According to him, “such baseless allegations against Iran only add to US and Israeli conspiracies in the region and oppose legitimate Palestinian supporters.”

“It is unfortunate that Morocco, currently the leader of the al-Qaeda group, is distracted from the main issue of the Islamic world to fight the new occupation of al-Qaeda and to defend the rights of the Palestinian state. Unity and solidarity are needed more than ever,” the Iranian minister lamented.

On Thursday, Nasser Borita addressed the AIPAC. “People know a lot about Iran’s nuclear activities, but Iran also acts as a proxy for instability in North and West Africa,” he said, before backing the normalization of relations between Morocco and Israel. According to the head of Moroccan diplomacy, reconciliation between the kingdom and the Hebrew state is a fact that will strengthen the pace of peace in the Middle East.