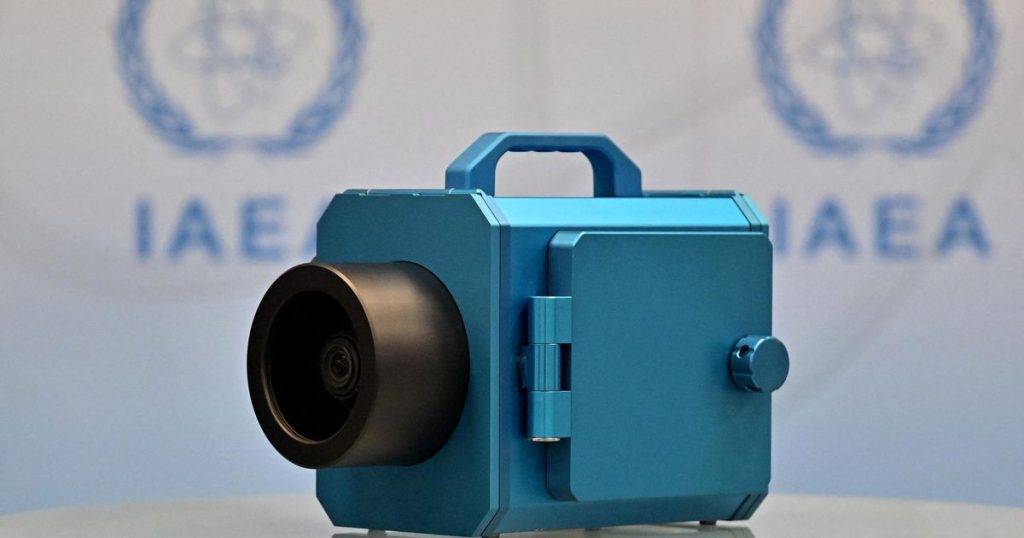 In addition to the 27 cameras, Tehran is deploying other devices with which the IAEA monitors Iran’s nuclear program. As a result, almost all additional resources for the supervision of the 2015 agreement have been cancelled. According to Grossi, this could be a “fatal blow” to the nuclear deal, which is still being negotiated. He thinks there are only three or four weeks left before it becomes impossible to revive the case. About 40 cameras remain in Iran’s nuclear facilities.

According to the initial agreement, Iran would cease its nuclear activities in exchange for the suspension of international sanctions. The IAEA has chastised Iran for the stalled negotiations. The US, UK, France and Germany drafted a resolution this week calling on Iran to “cooperate fully” with the nuclear agency. The resolution was adopted by 30 of the 35 countries on the council. Iran would now turn off its cameras in response to this resolution.

The IAEA said in a report last month that Iran had failed to sufficiently “clarify” issues regarding enriched uranium at three unknown locations. A resolution would be needed to send the signal that dodging questions from the IAEA has consequences.