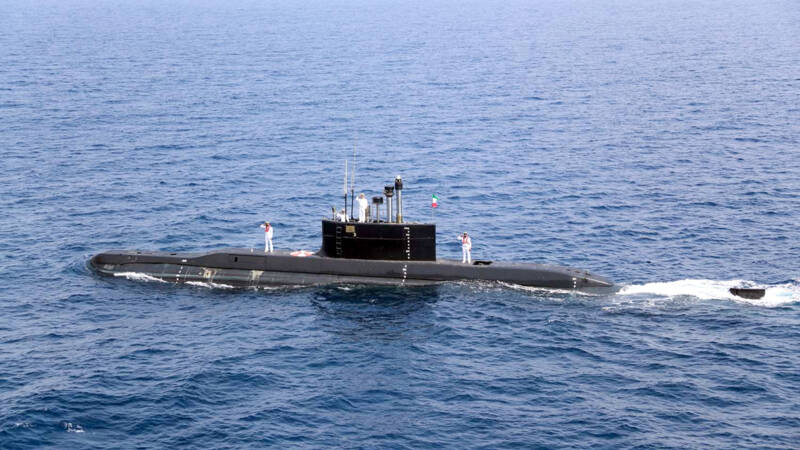 Iran boarded a South Korean tanker in the Strait of Hormuz. According to Iranian state television, Revolutionary Guards got on board because the ship polluted the Persian Gulf with toxic substances.

The tanker was en route from an oil refinery in Saudi Arabia to the United Arab Emirates, British officials said.

In the Strait of Hormuz, according to the British, there was an “interaction” between Iran and a freighter. The ship was then directed to Iranian territorial waters. People on board from South Korea, Indonesia, Vietnam and Myanmar were arrested, how many are unknown.

The incident comes at a sensitive time. South Korea’s Foreign Secretary is expected to visit Tehran this week to discuss Iranian bank balances held in South Korea. South Korean banks have frozen $ 7 billion in the wake of US sanctions against Iran.

The economically important strait has been in turmoil for a long time. Twenty percent of all the oil transported in the world passes through it.

There have been several attacks on tankers in the Strait of Hormuz, according to US work from Iran. Tehran denies this and claims Saudi Arabia is behind the attacks.

Last year, the Dutch navy participated in a mission through the strait to ensure the free passage of merchant ships. Other EU countries also participated in the mission.