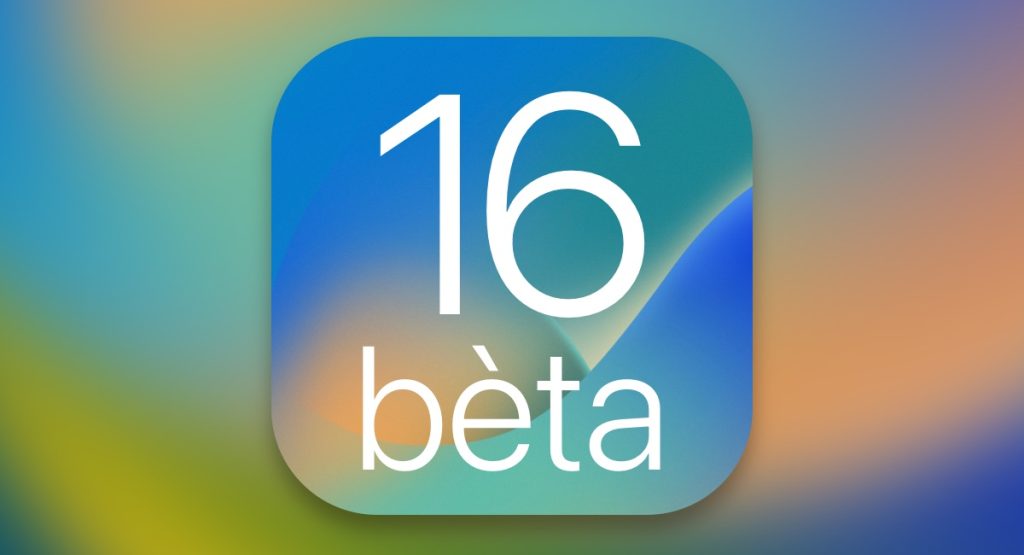 The major iOS 16 update has just been released, but Apple is already working on the next update. Apple has released a beta for iOS 16.1. The update brings battery percentage to all iPhones — and more. In this article, you can read what’s new in iOS 16.1 beta. Here are the versions that have been released so far:

iTip: Quickly digitize your own collections on your iPhone

iOS 16: Edit a series of photos in one go

The second beta of iOS 16.1 was released on Tuesday, September 20. Beta is now available for developers, public beta will follow soon. Apple has also brought some innovations in this second version. We list the most notable ones. 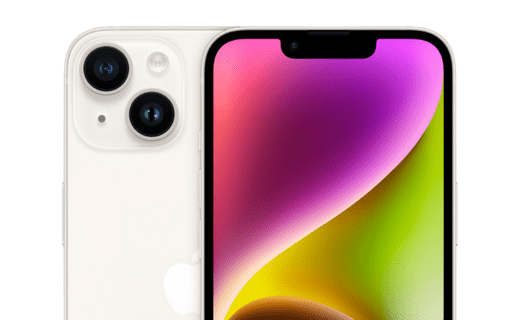 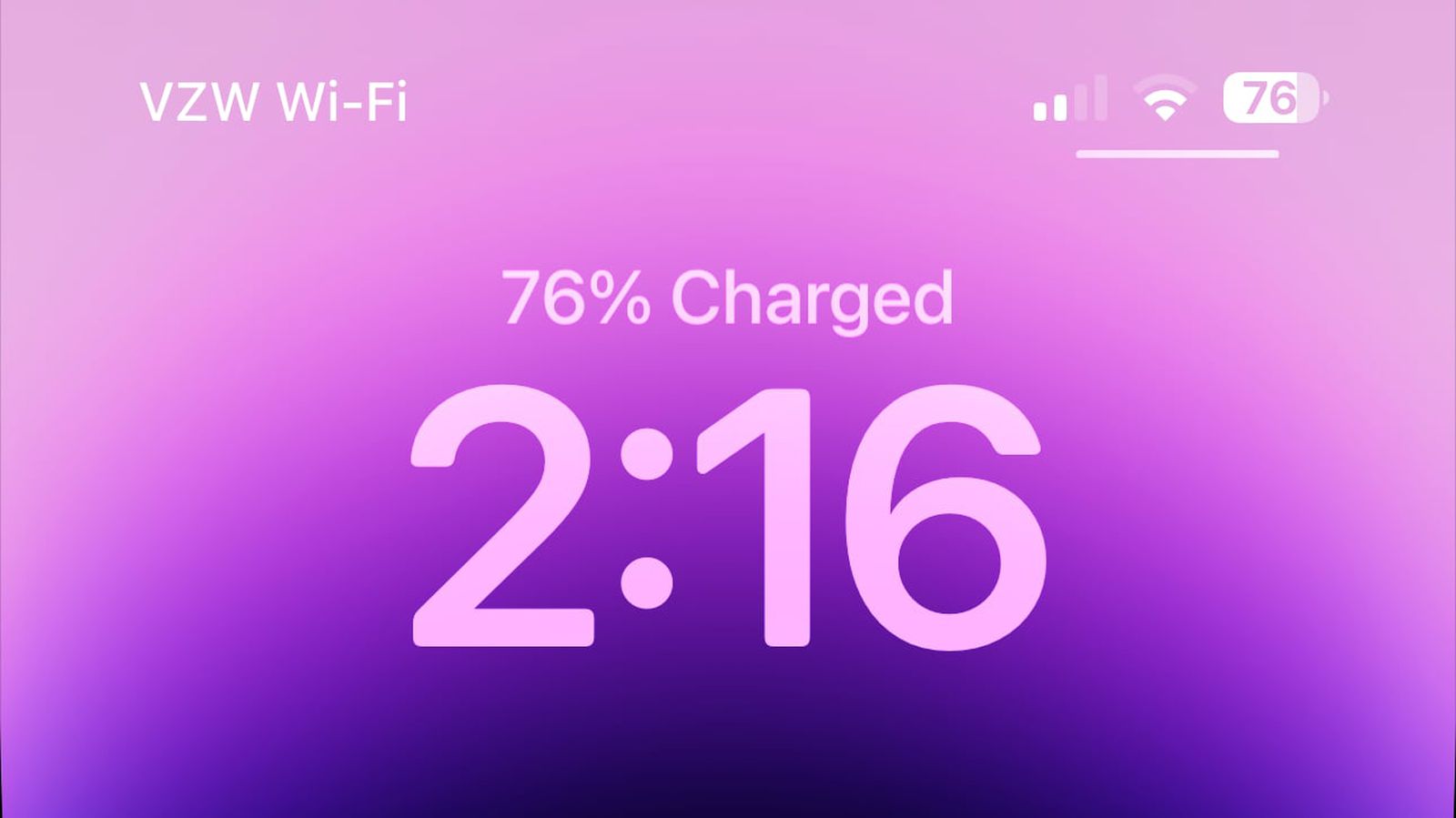 Below you can read what’s new in the first beta of iOS 16.1.

It may seem very soon after the release of iOS 16, but it’s no surprise that Apple released iOS 16.1 beta 1 to developers last night. Often, after an iOS update is officially released, a new beta soon follows – including now. We have listed all the innovations below.

1. iOS 16 Battery Percentage for All iPhones 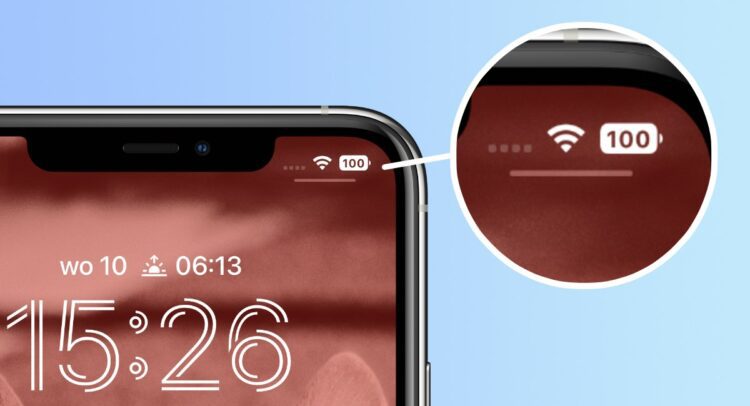 The return of battery percentage in iOS 16 was a breath of fresh air for many, but some users were unlucky. The feature is not available on iPhone XR, iPhone 11, iPhone 12 mini, and iPhone 13 mini. With iOS 16.1 this will change: now all these devices also have the new battery icon.

Who has already been busy with the new iOS 16 trendy lock screen, may have noticed that it’s sometimes not entirely intuitive. Changing your home screen background – so behind your icons – is much harder to come by than before. In iOS 16.1, it’s easier: when you change the wallpaper, you immediately have the choice between the lock screen or the home screen. 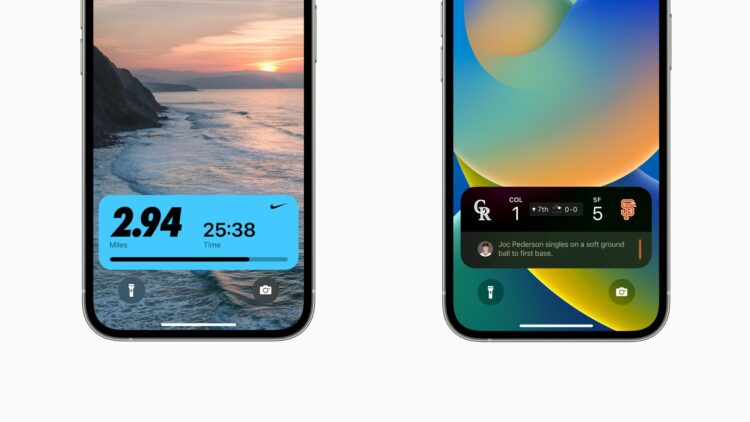 One cool feature of iOS 16 that has been delayed by Apple is Live Activities. It allows developers to add a notification to your lock screen which will update live. Think of the status of a football game, travel information for your flight, or the status of your meal delivered to your home. In iOS 16.1 beta 1, this feature has finally been enabled, so app developers can get started with it.

This function is currently only available in the United States, but it is a very good idea: Clean Energy Charging. This only charges your iPhone if there is green power on the grid. Hopefully we’ll see the feature in Europe too – and then with nuclear power charging in France? 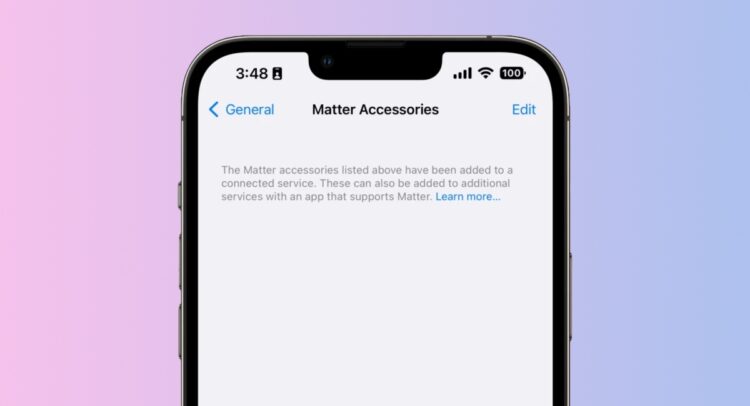 Gradually, smart home devices are starting to be supported by Matter, the common standard that works with Apple Home, Google Home, Amazon Alexa, and Samsung SmartThings. As a result, you won’t have to pay attention to the smart devices you have at home: they will soon (if all goes well) still be supported.

iOS 16.1 beta 1 shows the first signs of Matter support on the iPhone, hidden on a page in Settings. No doubt we will see more in the next betas.

Finally: in iOS 16, you can edit and remove messages

iOS 16.1 is expected to be released for the iPhone between mid to late October. And good news for iPad users: so comes immediately iPad OS 16.1 out, so you’re finally off iPadOS 15! Do you want to stay up to date with the latest beta news until then? Then subscribe to our weekly newsletter:

Your registration was unfortunately not successful. Please try again later. 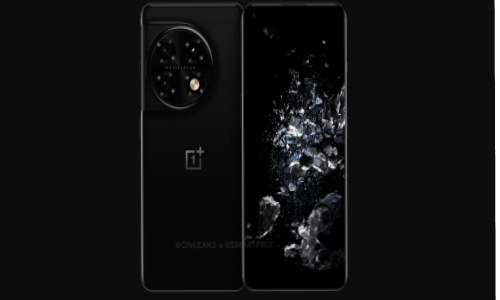 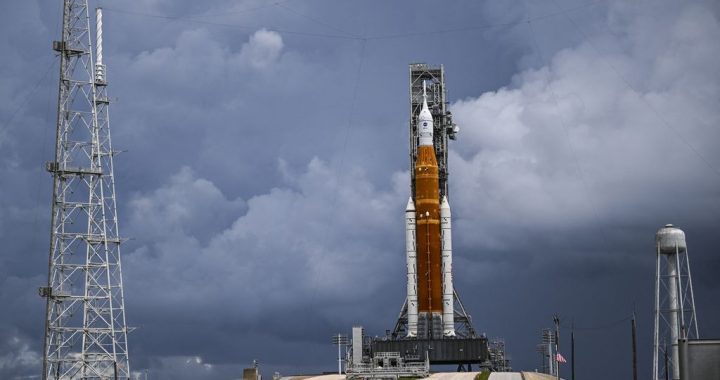