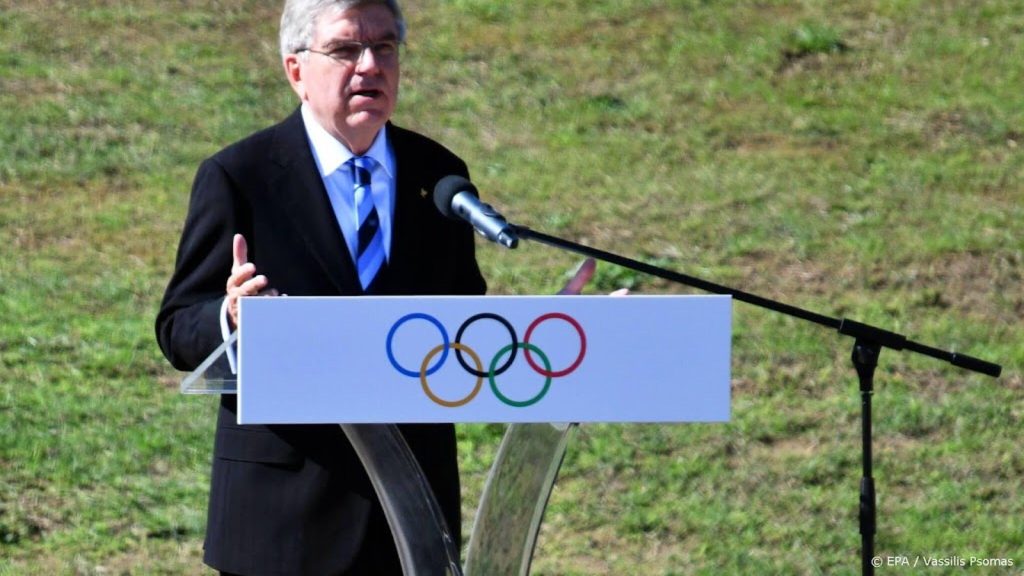 In his New Year’s message, President Thomas Bach of the International Olympic Committee (IOC) stressed that, in his opinion, sport and politics should not be mixed. The German refers to the discussions surrounding the upcoming Winter Games in Beijing. Influential countries like the United States, Australia and Britain do not send dignitaries to the Chinese capital to protest human rights violations.

“We can only accomplish our mission to unite the world if everyone respects the fact that the Olympics must be free from political disputes,” Bach said. “In this way, the 2022 Games can again be a good example of peaceful competition. The Olympic Games are above all conflict. At the Games we all respect the same rules and each other; at the Games we are all equal. “

The IOC President said the international community’s support for the Beijing Games was “obvious” and “very welcome”. Still, some major sports nations have declared a diplomatic boycott. There is no question of a sports boycott of the Games. So far, no country has decided to keep winter sports enthusiasts at home in February.

The King of the Netherlands Willem-Alexander will not visit China because of the vicissitudes of the crown. The outgoing cabinet is yet to say whether ministers will travel to Beijing in a few weeks, the first city to host both the Summer and Winter Games. The summer edition had already taken place there in 2008.