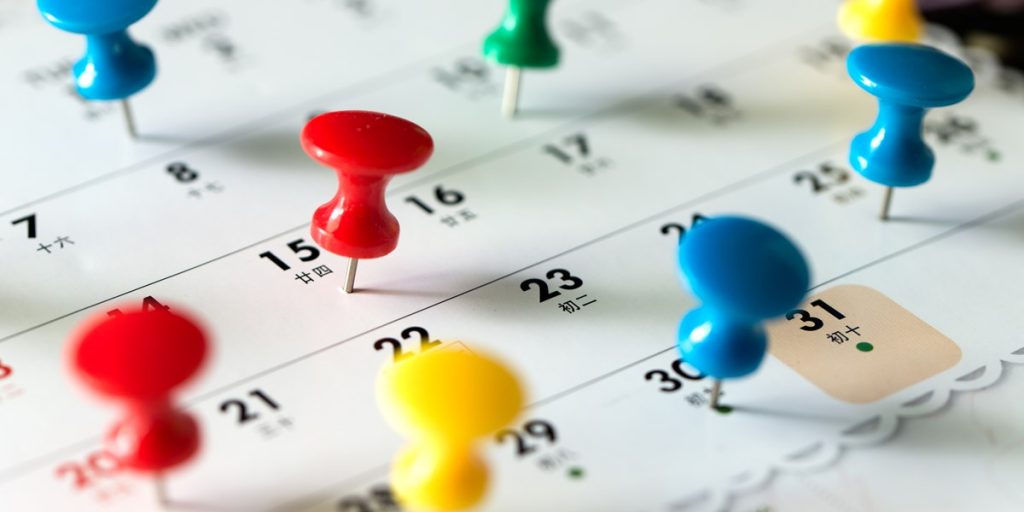 (ABM FN) Over the coming week, investors will focus on corporate data with the start of a new earnings season, while the macroeconomic agenda includes inflation data and indexes from senior managers. ‘purchase.

The earnings season is in full swing and is attracting the attention of investors. In America, we’ve been through the big financials already and we’re going to expand a bit next week.

On Monday, we start macro week with Chinese economic growth, as well as the country’s industrial production and that of its main competitor, the United States.

A Japanese trade balance is expected for Tuesday.

The rise in prices of all kinds worries investors, businesses and families. We will have further information on this on Wednesday, in the form of UK inflation data, accompanied by producer prices in that country and inflation in the euro area, particularly again prices in the United Kingdom. production of the main Member State, Germany.

A day later, Thursday, we have access to the confidence of Dutch and Belgian consumers. From the US we can see leading indicators and weekly support requests.

On Friday, we close the week with another Japanese inflation figure, but mostly composite indices of purchasing managers, Japan, many European countries and the United States.

In our own country, the results season is still fairly calm. On Monday there will be figures from the gas transport company Exmar. On Wednesday we will look at the results of Barco, WDP and Wereldhave Belgium. On Thursday, we will see the accounts of Orange Belgium, Sipef, Econocom and MDxHealth.

From Beursplein 5, the editors of ABM Financial News closely follow the evolution of the stock exchanges, and of the Amsterdam stock exchange in particular. The information in this column is not intended as professional investment advice or as a recommendation for making certain investments.