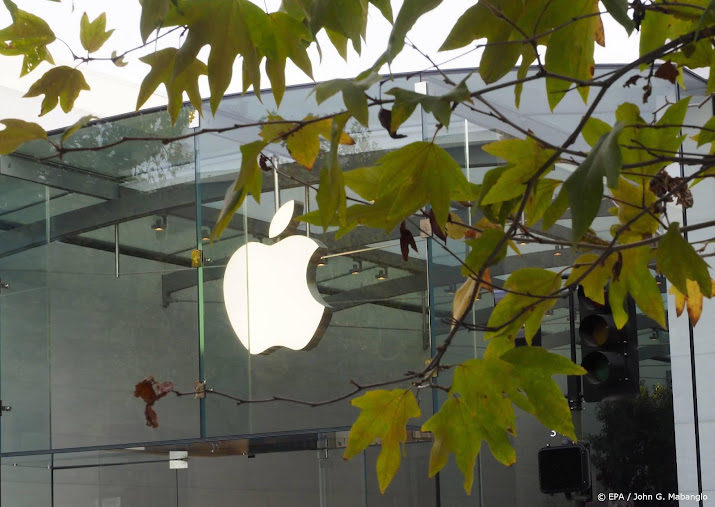 The expected slowdown in the economy will be in the spotlight when tech giants Apple and Amazon open their books on Thursday. With this, Google parent Alphabet, Microsoft and Facebook parent MetaPlatform are already closing the ranks from the big tech giants.

At Apple, followers of the iPhone maker expect sales growth to stall. In recent times, Apple has hit one record after another due to high demand for phones and laptops during the coronavirus pandemic, which has seen many people start working from home. So the expectation now is that Apple’s forecast for the July to September period will be lower. That summer quarter, the fourth of Apple’s broken fiscal year, is when Apple introduces new iPhone models and usually starts selling them.

In Amazon, the effects of high inflation can already be noticed. Consumers may be more focused on their spending and therefore buy fewer or cheaper goods. Also, fewer people subscribe to Prime, a service that gives them free delivery and access to streaming services for music, movies and series, and games. At the same time, Amazon’s ever-growing cloud branch is also important. If companies start focusing on their investments, this can be addressed in this segment.

At the same time as the big tech giants, chip giant Intel is also coming up with statistics. The company still has the wind at its back because of the chip shortage. The spin on becoming a major chip maker continued this week with a deal with MediaTek. The legislation to provide more support for chip manufacturing in the United States is also good news for Intel, although the effects of both events will not be reflected in later results.