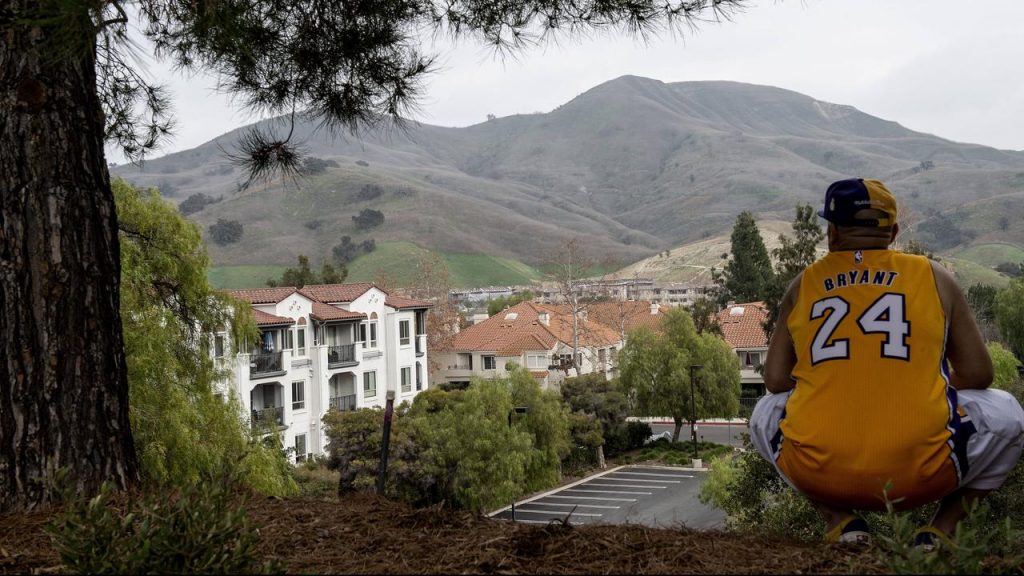 The pilot of the helicopter Kobe Bryant crashed into likely violated aviation rules, researchers conclude Wednesday after months of investigation. In the crash, basketball icon Bryant, his daughter Gianna (13) and seven other people were killed.

According to investigators, the pilot, Ara Zobayan, flew through the clouds as he flew from Orange County to Ventura County in the US state of California, which is not allowed under the US rules for helicopter pilots. They should always be able to see where they are flying. The pilot would have climbed because of the dense fog.

The researchers conclude that the pilot lost his orientation in the clouds, after which the helicopter crashed in the hills of the city of Calabasas. All nine occupants, including the pilot, were killed. No mechanical defect was found.

The accident cannot be fully reconstructed because the helicopter was missing a black box. The black box records exactly the actions the pilot performs during flight. The presence of a black box was not mandatory in helicopters in the United States at the time.

Bryant’s widow, Vanessa Bryant, had already sued the company that owned the helicopter last year. According to her, the pilot had to interrupt the flight due to bad weather conditions. She also couldn’t understand that there was no warning system in the helicopter.

“I think there was a chance that Kobe and Gianna would be alive today if their helicopter was fitted with the safety equipment that will soon be required by new federal law,” she said in a statement. communicated in June 2020 when Congress passed new legislation. Helicopters with more than six passengers on board.

The helicopter crashed in the hills of Calabasas.