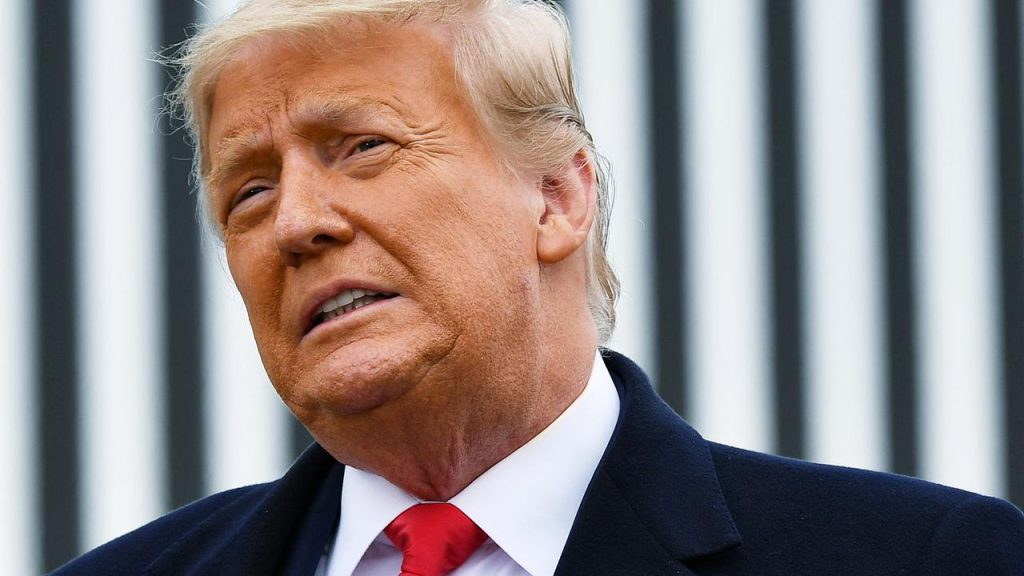 The US Department of Justice is authorized to continue its investigation into the documents that were found during a search of the home of former President Donald Trump, a judge ruled on Wednesday.

The FBI found more than 11,000 government documents at Trump’s home in Mar-a-Lago, Florida in early August. The investigation into the documents was halted after Trump’s attorneys requested it.

A judge previously ruled that the inquest should be postponed. First, an independent attorney should review the material.

This lawyer was appointed last week. Former judge Raymond Dearie was given the power to keep the documents found away from the government. Nevertheless, the court ruled on Wednesday that the Justice Department could continue the investigation in the meantime.

Trump’s criminal investigations include whether confidential documents were withheld and whether an attempt was made to thwart a federal investigation.

Additionally, civil lawsuits against Trump and some of his children were announced on Wednesday. These relate to tax evasion via The Trump Organization and are separate from the criminal investigation.