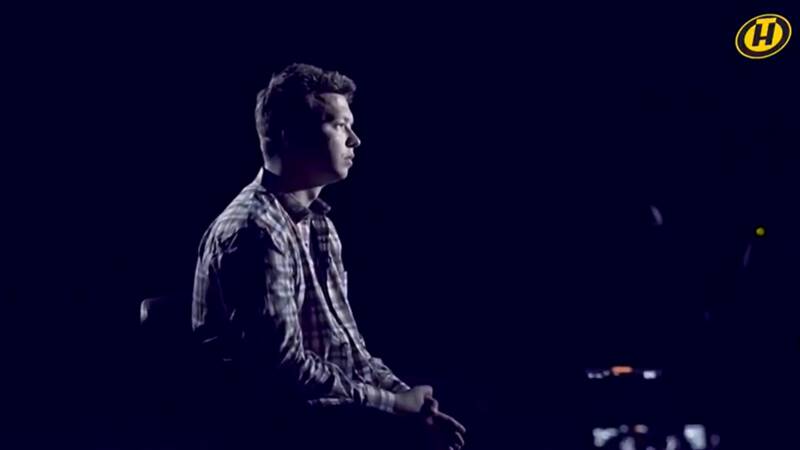 Shortly after his arrest, Protasevich filed al A declaration in which he confessed to having co-organized the protests against Lukashenko. This video was probably shot in a prison in Minsk. There were spots and possible injuries on his face. According to his father, broke his nose.

And yesterday, the state channel already broadcast a documentary on the arrest of Protasevich. He said there that the mass protests against Lukashenko have calmed down and the opposition must therefore wait for a better time to take to the streets again.

His parents then repeated that their son was behaving in an atypical way. She also noticed that Protasevich’s footage is blurry, “perhaps to hide wounds,” while the rest of the documentary is in better quality. A colleague of Protasevich said that it sounded “forced”.

Before tonight’s interview, Belarusian human rights organization Viasna had already announced that the conversation had taken place under pressure. An interview with a detainee is never voluntary, says the NGO.

The documentary gave the impression that the Belarusian opposition itself would like to get rid of Protasevich. The creators say almost no one knew the reporter was on the Ryanair plane except for his friends and colleagues. The documentary also states that Protasevich’s arrest was reported by an adviser to opposition leader Tikhanovskaya before he was actually arrested.

The American Vice News reported today, citing Greek intelligence sources, that Protasevich, who was in Athens before his arrest, had been followed for days by a group of men with Russian passports. Earlier, the journalist’s colleagues said he was being followed by strangers who took pictures of him.