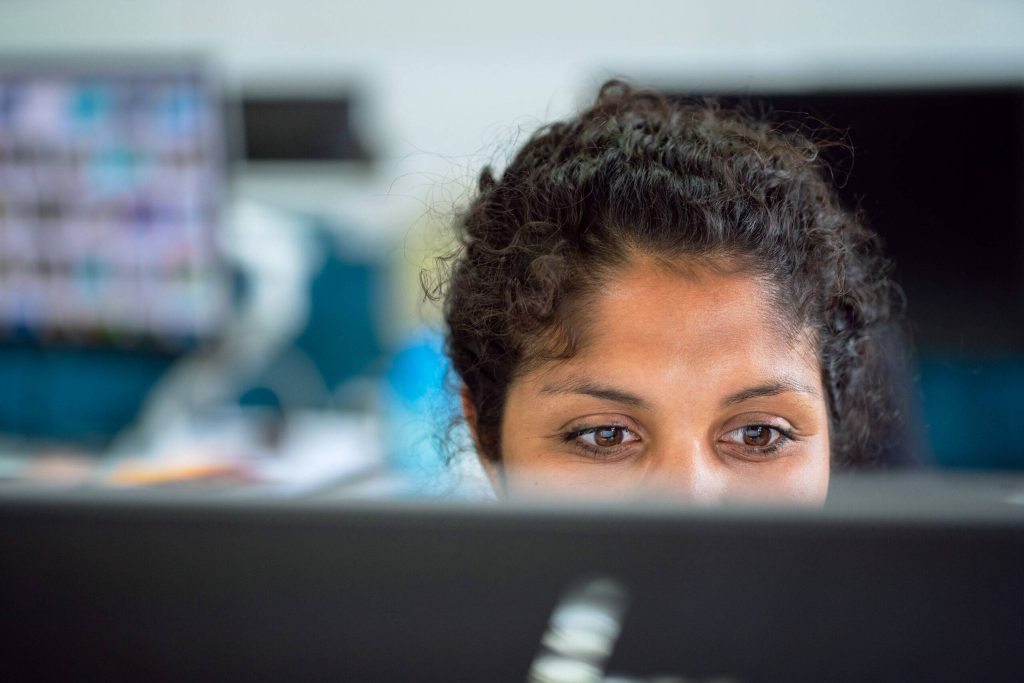 In December 2021 the third openForum JIC took place, with an emphasis on IPS. The International Patient Summary is a collaboration between five standards organizations, all members of the Joint Initiative Council on Global Health Informatics Standardization. The starting point is the EN ISO 27269 standard for the structure and content of IPS.

Several countries are in the process of introducing IPS within their own national borders, in order to guarantee the continuity of care and at the same time to easily establish the link with cross-border exchanges. You can find more information on this on the new website on the international patient summary launched at the openForum JIC.

For example, in September, during the HL7 International FHIR Connectathon days, PBL supplier Drimpy sent and received patient data to and from medical information systems in New Zealand and Italy based on the HL7 standard. -FHIR. According to Drimpy, this was the first time that data from BgZin had been put into an IPS and sent from the Netherlands to other countries.

The exchange of data in the field of health is explicitly mentioned in the new coalition agreement, in particular with regard to the BgZ and the personal health environment (PBL). The Global Digital Health Partnership (GDHP), of which the Netherlands is an active member, also has a working group in which countries work together to present the patient summary. Last summer, the group of large G7 countries explicitly named the summary as a way to give patients access to their own health data.

Would you like to attend the ICT and Health Opening Event on May 09, 2022? Tickets are free, but it’s really over! So don’t wait any longer and register now.