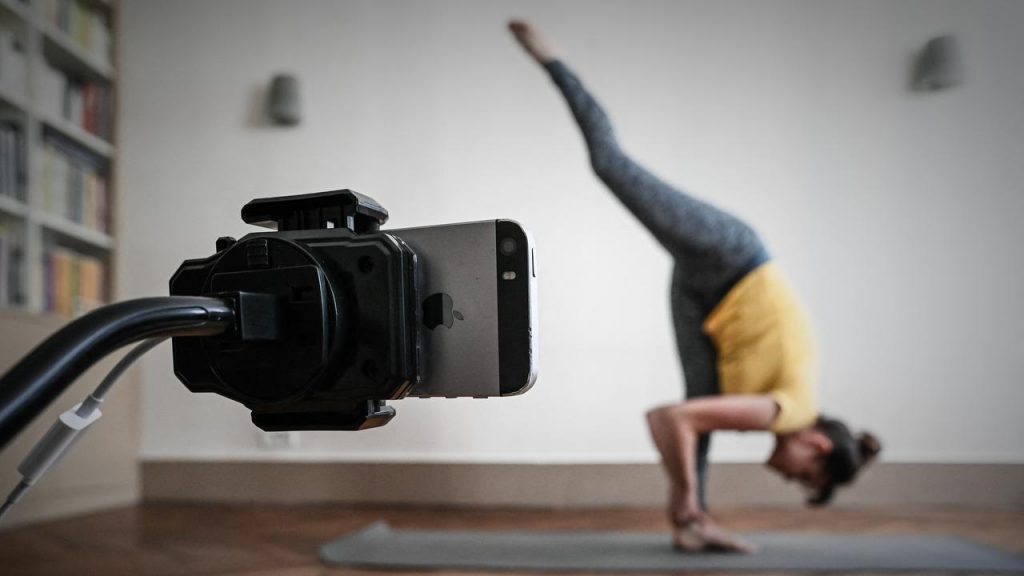 Instagram is getting Live Rooms, a feature that allows four people to live stream at the same time. Previously, users could only add one other user to a live stream. The feature will soon be available worldwide.

With additional live users hope Instagram that users come up with more live apps. The platform mentions examples of talk shows, jam sessions or more interactive sessions with followers. The idea is that soon you will be able to invite two subscribers to a live session, for example, to have a chat with them.

Instagram also promises to work on better moderation features. The company has not yet cited concrete examples. Instagram says that if one of the live users has blocked someone, that blocked person cannot participate in a live session. The user who starts a live room can also block comments.

Live Rooms is probably Instagram’s answer to the Clubhouse. This app is growing in popularity and allows people to talk to each other via live audio. Several people can also speak at the same time at the Clubhouse. Instagram’s parent company Facebook works Apparently on their own version of Clubhouse. Twitter competitor also something similar planned.