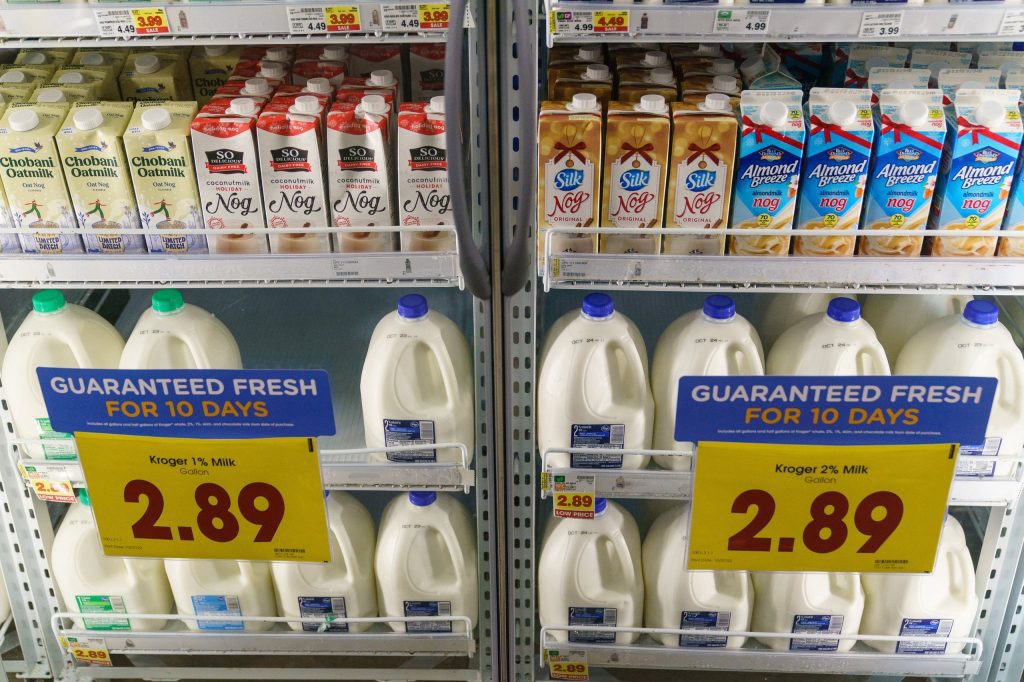 The United States saw its inflation rate decline further in October compared to previous months. According to the US government, inflation was 7.7% year-on-year last month, down from 8.2% in September. As a result, consumer costs have fallen for four consecutive months.

For now, it looks like the peak is behind us. Inflation peaked in June at 9.1%, a 40-year high. The current figure of 7.7% is slightly below the expectations of economists, who predicted that inflation would come in at 7.9.

Excluding sharp fluctuations in energy and food prices, prices increased by an average of 6.3% over one year, compared to 6.6% in September. This figure was also lower than the 6.5% predicted by economists.

For the Federal Reserve, the US central bank, the inflation figure is of great importance in determining whether interest rates need to be adjusted. The Fed has already raised its interest rates five times this year, four times with a record step of 0.75%. By raising interest rates, borrowing money becomes more expensive and less money is available, which should reduce the rise in prices. However, it usually takes several months before an interest rate hike begins to take effect.