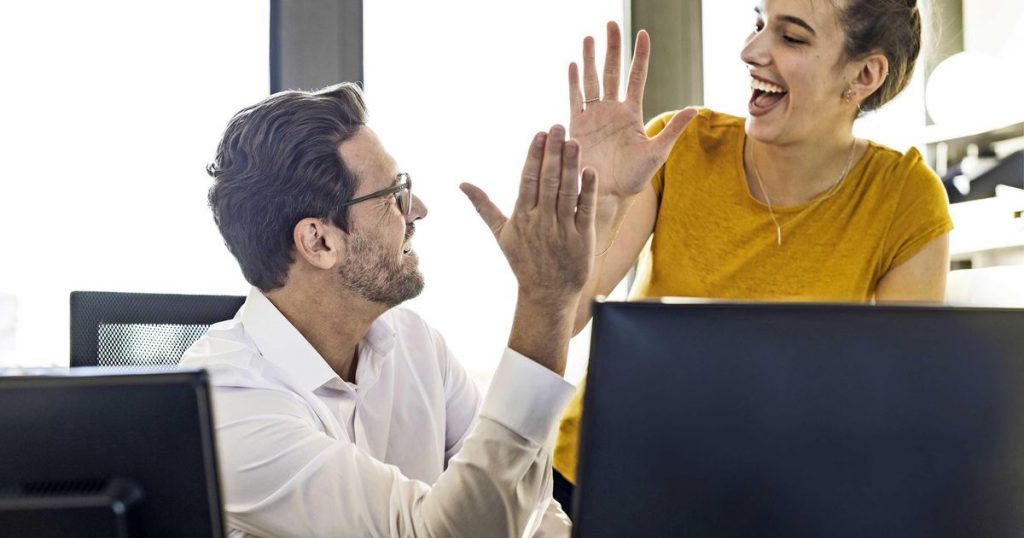 Women’s labor participation and political influence have increased in the Netherlands over the past year, concludes WEF. There is no gender gap in access to education, health care and life expectancy.

We are doing less well in terms of economic participation and opportunities. We are ranked 57th in the world. Women are much more likely to be employed part-time (75% vs. 39% of men) and less often in a managerial position.

We have never had a female prime minister either. No less than 81 of the 156 countries studied have already had a female leader.

Globally, the pandemic has worsened women’s equality. Relatively more women have lost their jobs and they are over-represented in sectors hit hard by the crisis, such as administrative positions. The closure of nurseries, schools and care for the elderly has also affected mainly women.

The WEF estimates that it will now be another 136 years before women are fully equal to men. In 2019, it still looked like it would happen in 99 years.

The rankings of equality between men and women are led by the Scandinavian countries. Iceland tops the list, followed by Finland and Norway. Next come New Zealand, Sweden and Namibia. Rwanda, Lithuania, Ireland and Switzerland round out the top ten.

Islamic countries such as Afghanistan, Yemen, Iraq, Pakistan and Syria are at the bottom of the rankings.