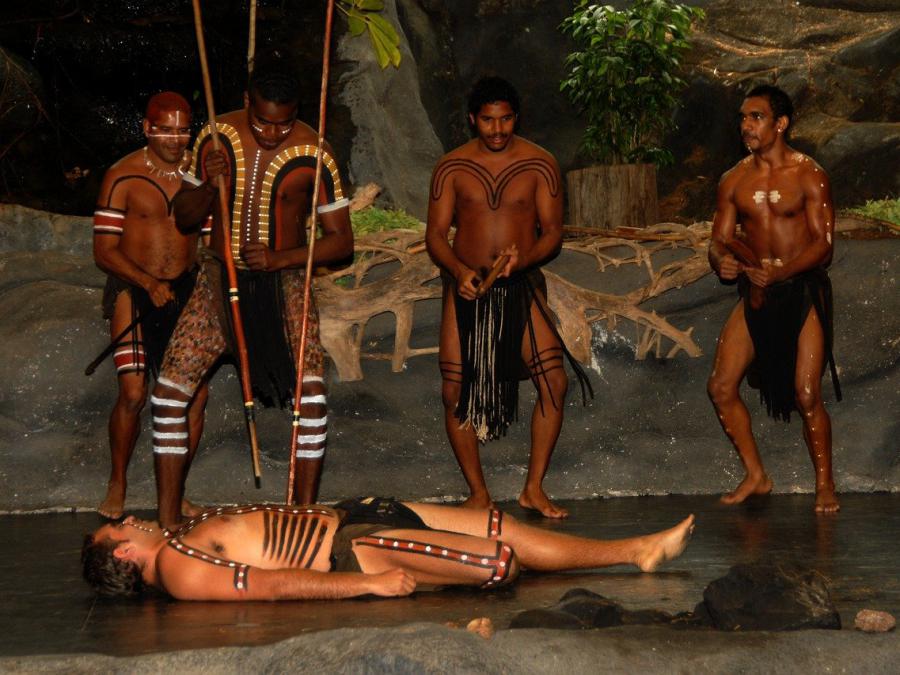 Memory technology used by Aboriginal people for thousands of years has also proven effective for students. They get better results with this technique than with the memory palaces technique, which the ancient Greeks already used.

A group of medical students from Australia must have tried to remember 20 names of butterflies in the study. After practicing the native technique, they were almost three times more likely to get a perfect score. The memory palaces technique gave twice the chance of getting a perfect score. The study is published in PLOS ONE.

In the memory palaces technique, you place the things you need to remember in your head in a space (“palace”), for example your own living room. For a shopping list, you can, for example, put the milk on the dining table and put the bananas on the piano. At the supermarket, you think back to your room and see the milk and bananas being in these places in your mind.

For thousands of years, Aboriginal people have also linked things they wanted to remember to existing objects, often in their case landmarks in the landscape. But they also add a story, which makes it easier to remember.

This study shows that it works well. The students also found the Aboriginal technique more fun to use. Researchers are now planning to implement the technique in the medical education of students.

Memory champions, who can remember impressive lists of information, often use the memory palaces technique. Future research will have to show if their performance can be even better with the help of the indigenous technique.

The memory palace is not the only technique used by memory athletes. For example, they also use the digital system. Also, each number has a certain picture – for example a tower for the 1 – and then the things they need to remember are related to the pictures of the numbers. This way, you can memorize large amounts of information in the correct order.