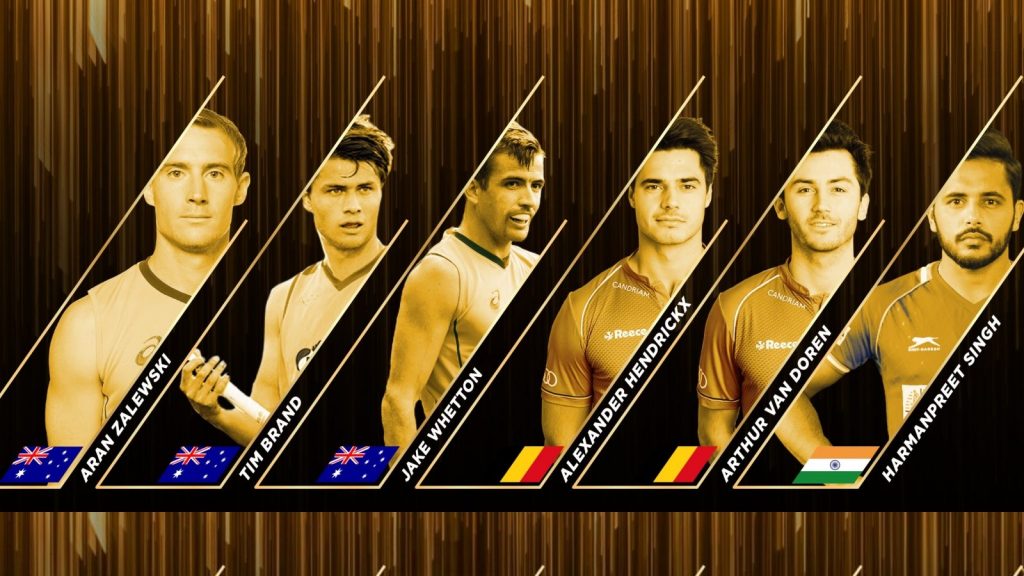 The impressive campaigns of India’s men’s and women’s teams at the Tokyo Olympics – where the men’s team won a historic bronze medal after a four-decade gap and the women’s team reached the semi-finals for the first time – a helped players and coaches get on the shortlist. In most categories of the FIH Star Awards. Gurjit Kaur and Harmanpreet Singh were nominated for the FIH Player of the Year award in the women’s and men’s categories, while goalkeepers Savita and PR Sreejesh were nominated for the FIH Goalkeeper of the Year award. Gorgit will face Eva de Guide (Netherlands), Augustina Gorzelani (Argentina), Frederic Matla and Maria Vershor (Netherlands).

Indian female coach Marian Schord, along with Australia’s Allison Annan, coach of the Dutch Olympic team and women’s world champion, and British coach Mark Hager (Australia) have been nominated for the FIBF award of the coach of the year (women).

On the men’s side, Indian head coach Graham Reed made the list along with Colin Bach (Australia), coach of the Australian men’s team, and Shane McLeod (New Zealand), coach of the national team. Belgian who added the Olympic title. to his world title in Tokyo.

The shortlist of nominees was approved by a panel of experts including Roger Hoffmann, Chairman of the FIFPro Athletes Committee, Media Coordinator and Journalist Sarah Goggins, and Belgian Hockey Director Adam Cummins (shortlisted for the role by his peers to represent high performance and training). employees), as well as Maureen Craig Russo, member of the board of directors of the FIH, member of the professional jury for the Olympic Games Tokyo 2020.