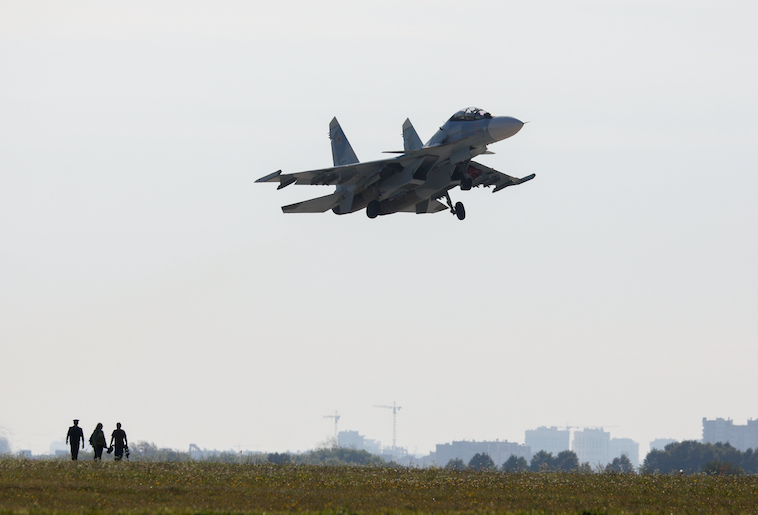 India can produce more Russian military equipment. The two countries are currently discussing this. Russian Foreign Minister Sergei Lavrov made the remarks during a meeting with his Indian counterpart Subramaniam Jaishankar in New Delhi.

However, according to observers, such an agreement could irritate the United States, which is too unconstitutional for countries to conclude military cooperation agreements with Russia.

India has also produced Russian MiG and Su-30 fighter jets under license in the past. The two countries are also cooperating on the development and production of BrahMos cruise missiles in India.

The news agency acknowledges that a partnership with Russia to manufacture military equipment will be part of Indian Prime Minister Narendra Modi’s economic plans. Reuters. ‘Above all, Modi wants to give more importance to domestic Indian production.’

During the talks between Jaisankar and Lavrov, possible US objections will not be discussed. The United States has previously warned India that sanctions could be imposed if the country continues to buy Russian anti-aircraft missile systems, as agreed in an agreement three years ago.

However, the US government did not face the same threats against Russia buying other weapons from India.

The United States last year imposed sanctions on Turkey over its purchase of the S-400, a Russian missile defense system. Two years ago, India paid an initial fee of $ 800 million. The first distribution of missile batteries is expected by the end of this year.

Russia has traditionally been India’s main arms supplier. In recent years, however, India has returned to the United States and Israel to supply helicopters, transport aircraft, drones and other security equipment.