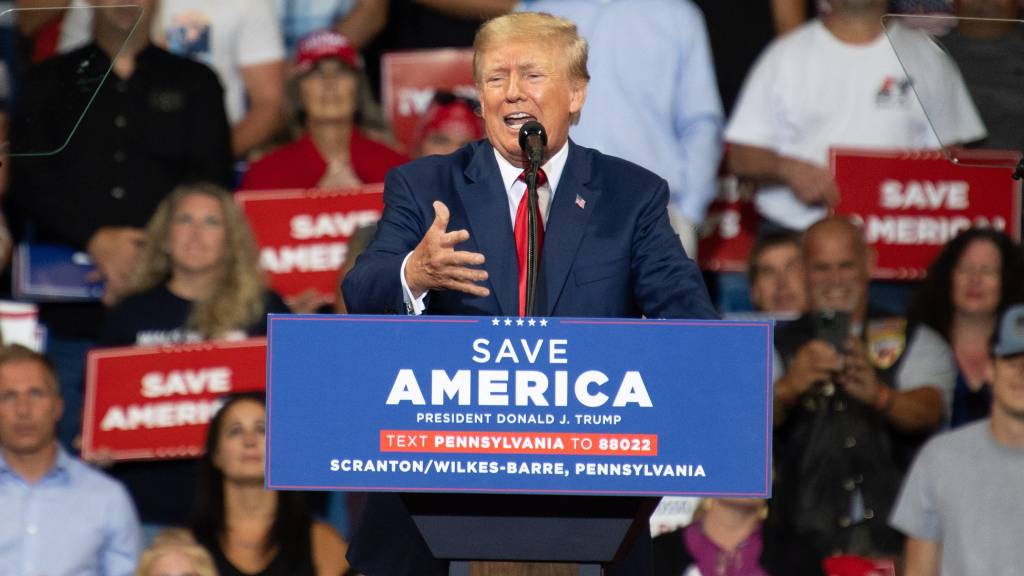 An independent arbitrator has been appointed to review evidence from the investigation into classified documents seized from former President Trump’s home. Former judge Raymond Dearie, 78, who worked for many years in federal court in Brooklyn, was appointed by the judge to fill the role of so-called special master to take.

Trump, who argues the raid on his Mar-a-Lago home was politically motivated, had to appoint such an arbiter. demand. Dearie was suggested by Trump’s legal team, and the Justice Department had previously said it had no objections to her. Trump is being investigated for, among other things, possibly violating US espionage law, suppressing government documents and thwarting a government investigation.

The same judge who has now appointed Dearie as independent arbiter has barred the Justice Department from using the seized items in the investigation until Dearie has assessed whether it was allowed. Only when it exceeds 11,000 documents After viewing, Justice can again include the many files, some of which are top secret, in the investigation.

When the federal judge last week announced that there was a special master would be designated, she said he would have to determine which documents should and which should not be part of the investigation. For example, he could decide that Trump was allowed to have certain documents in his possession because he was president or because the documents are part of the communication between Trump and his lawyer, and therefore secret.

It is not yet clear how long it will take for the independent arbitrator to review the material. What is certain is that Dearie’s appointment will slow things down. The judge asked Dearie to try to be ready for November 30.