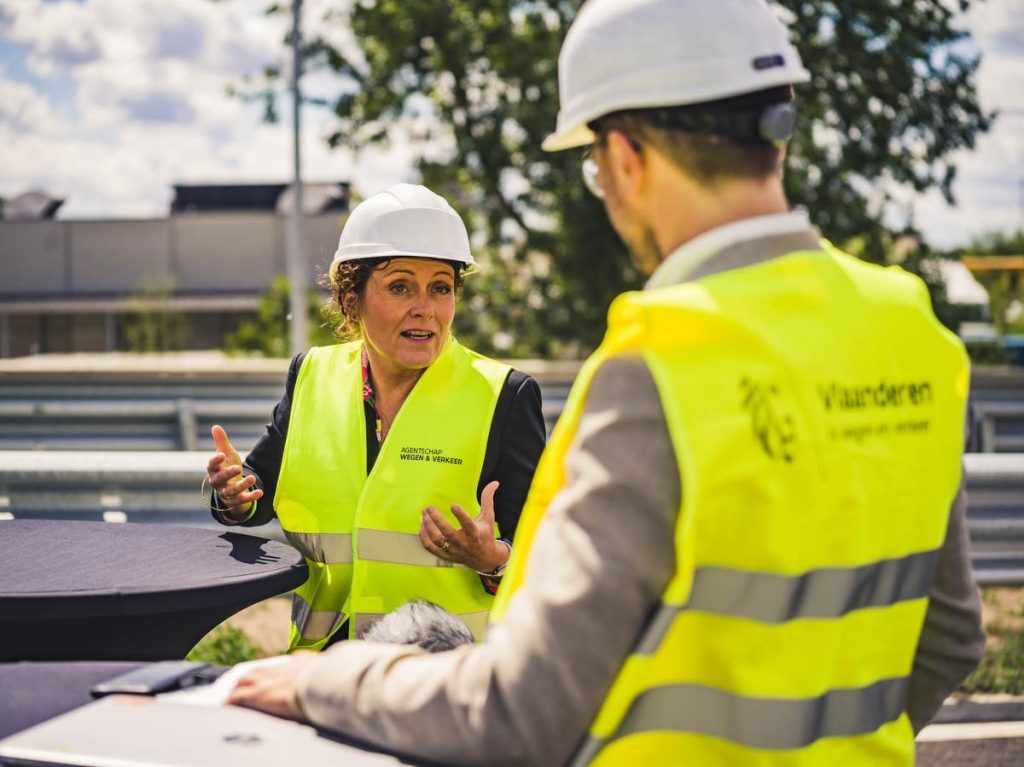 In the Integrated Investment Program (GIP), Lydia Peeters, Flemish Minister for Mobility and Public Works, presents her plans for 2022. Exactly 271,798.441 euros are pumped into our province to raise our traffic infrastructure to a higher level. Serious amounts are raised, especially in Bruges and on the coast.

In total, there are 150 projects. “Three key words are at the heart of my policy: cycling, road safety and sustainability,” said the minister. The Flemish government will invest significant sums in the maintenance, safety and renewal of (water) roads, cycle paths and structures (bridges, tunnels and retaining walls, ed.).

In West Flanders, the budget for bicycle projects represents just under 20% of the total. A figure that needs to be nuanced. “This legislature, record amounts are being invested in cycling infrastructure. In the whole of Flanders, this represents three times the number of the previous legislature. We will not be able to bring all the cycle paths to the highest level at once, but a major overtaking operation can take place,” explains Mercedes Van Volcem, Flemish MP and member of the Mobility and Public Works Committee.

“20% seems like a low percentage. But in West Flanders specifically, some projects seriously increase the total budget, such as investments in port infrastructure. In addition, the effective cost of a cycle path, which is included in this calculation, is relatively low. But these works also include expropriation, other road maintenance works… These costs are not included in the bicycle budget.

It doesn’t stop at bike paths. The GIP contains plans for De Lijn’s electric buses, track renewals and budgets for new depots. Dangerous intersections are also dealt with and school routes are optimized.

But the biggest investments we find in the water and in the air. The Nieuwe Sluis in Zeebrugge costs no less than 36.5 million euros. “One of the most important works for the economic future of our region”, according to Meyrem Van Volcem. Much cheaper is the maintenance of the Ostend airport structure, worth around 20 million euros. On the map below you will find all the projects in your own municipality. (learn more under the map)

In addition to municipal works, a budget of 33 million euros is also reserved for 31 global investments that are necessary in the province. These include studies on the coordination of safety, topography, archaeological notes, soil remediation… But also, for example, public lighting, the development of green spaces and the Bridge maintenance is one of those 31 projects.

In addition, 8.8 million euros will be reserved for investments in all coastal municipalities. It concerns ten different projects. From the development of dune areas and simulations of super storms to monitoring the renewal of the coastal tramway and the expansion of sanitary buildings. Areas at risk of possible flooding are also being studied. “Coastal defense works are essential to arm our region against climate change. These are works that will take many years and require budgets year after year,” explains Van Volcem. A further 14 million euros will be invested in coastal marinas, mainly for maintenance dredging.