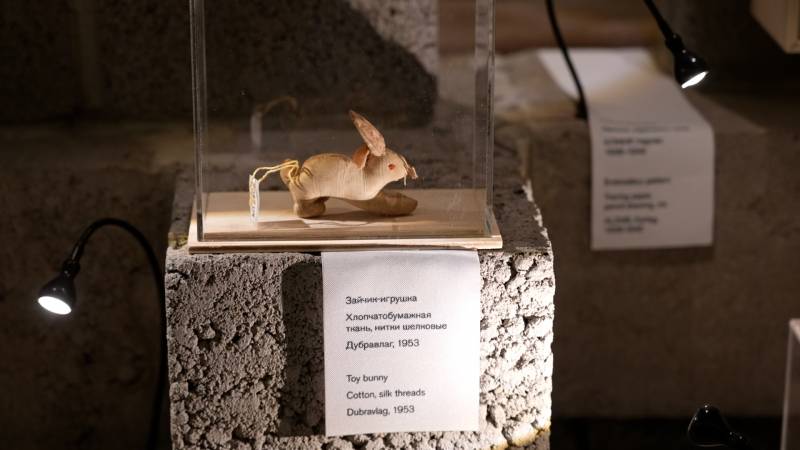 After the independent media, the Russian authorities are also increasingly targeting other organizations. Now Memorial, one of Russia’s oldest and most respected human rights organizations, is also at risk of shutting down.

Memorial has been reporting on human rights violations since the 1980s. And it investigates the crimes of Soviet dictator Stalin that killed millions of people. But publicizing oppression in Russia, even since the last century, is less and less allowed.

Officially, the organization is being prosecuted because Memorial would not have respected the rules associated with the label “foreign agent”, which the organization had already imposed on it in 2013. And because they maintain a public list of political prisoners, which includes opposition politician Alexei Navalny. This is seen as support for “extremism and terrorism” in Russia.

According to Memorial Museum director Irina Galkova, the indictment is clearly political, aimed at stifling criticism of the Soviet past.

“It is clearly a political decision from above to liquidate us. It is a blow to civil society and we are very worried,” Galkova said: