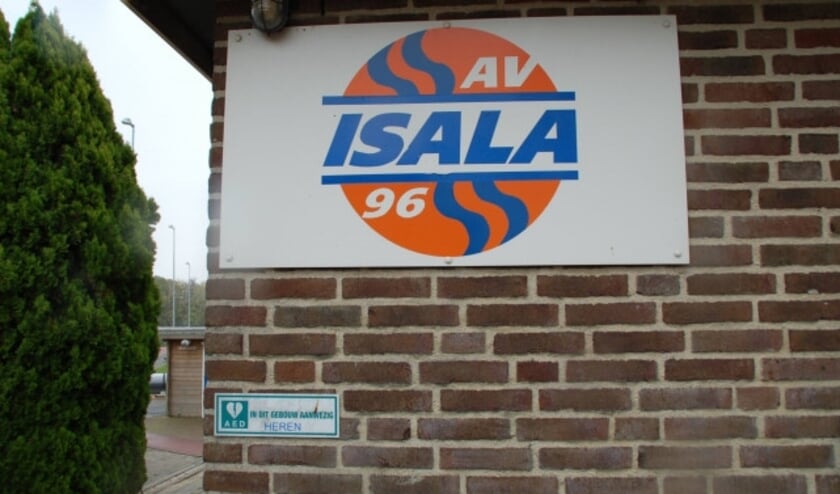 COLLEGE STATION / EUGENE / KAMPEN – Ilhem Tamrouti made an excellent appearance at the NCCA outdoor competitions in the United States last week. AV athlete Isala ’96 managed to reach the final in the javelin throw and finished 23rd in the final battle of this international competition.

Tamrouti studied in America at Loyola University in Chicago, one of America’s smallest universities, and competed in the NCCA outdoor competitions. “This is the biggest competition in the United States, in which international athletes are also allowed to participate,” says Mark Jonker, Tamrouti coach at AV Isala ’96.

Tamrouti’s goal was to reach the final. For that, she had to peak in the semifinals at College Station in the US state of Texas. in a peloton of 45 women to finish in the 12. It worked.

She won the second group with a new Kamper record of 50.74 meters. Then the strongest women in West America stepped into action. Finally, she took the last place (board twelve) and she was allowed to go to the grand final in Eugene. With this, she managed to achieve her great goal.

In the final in Eugene in the US state of Oregon, things turned out a little less last Thursday. She placed 22nd and finished 23rd. Nevertheless, Jonker speaks of a great success. “The semi-final was perfect. It is very impressive that she qualified for the final and it is a feat in itself that she climbed into the top 24.

According to Jonker, Tamrouti has developed very well. “She is getting closer and closer to the national top five. As an athlete from a small college, she reached the final. In doing so, she commanded respect. She may soon be able to join a larger university. It actually needs more hours of training and more facilities. It is possible in a large university. There, she is better supported and can continue to grow, ”concludes Jonker.