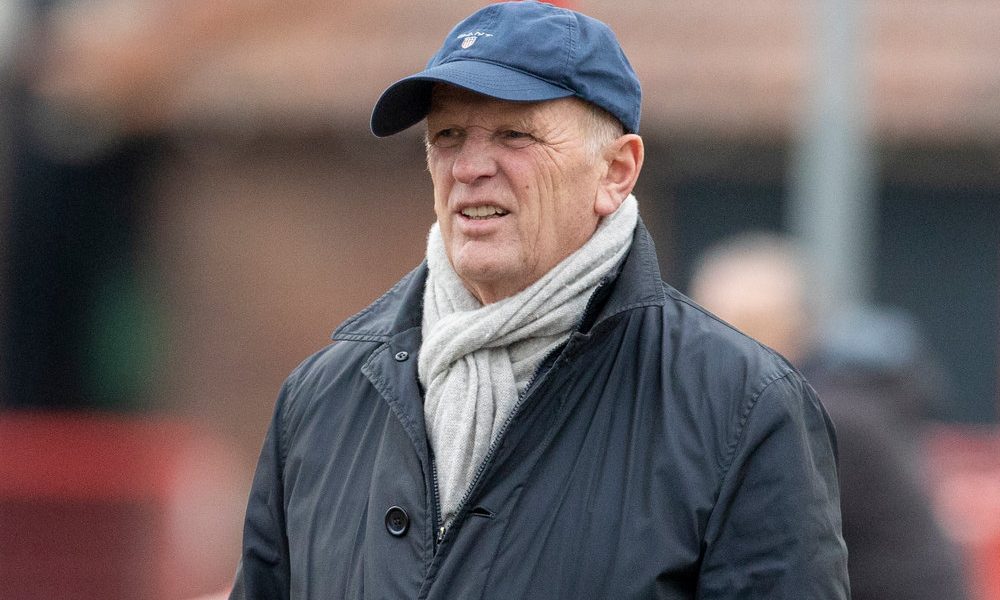 FC Twente will soon strengthen with Michel Vlap. The attacking midfielder comes from RSC Anderlecht. Not too long ago, technical director Jan Streuer reported that the Tukkers had no money to buy players. Now FC Twente are buying a player, apparently for two million euros.

Jan Streuer insures against 1Twente that space is certainly available for the purchase of Vlap. “If we can’t do it, we won’t. A lot has changed due to the success of the past year. The stadium will be full next season. There are many new sponsors. The budget is clearly up. Then you also have more options,” says FC Twente’s technical director.

Negotiations with Anderlecht were not always easy. “We had known for some time that they wanted to sell it. He really wanted to play here. If a player isn’t having a good time somewhere, they better leave. It makes sense, they paid eight million for it. Then they don’t give it away for nothing. It would have been the easiest for us,” said the 71-year-old former Enschede player.

“Initially, we wanted to rent. It was the cheapest option, but Anderlecht absolutely didn’t want it. Then we thought: maybe this is the solution. Streuer won’t name the amount involved in the transfer fee. “Certain amounts are mentioned in the press. Let’s stick to that. I will not mention the amounts, we will never do that. People often come up with player numbers, often it’s not fair,” Streuer explains with a smile.

Streuer hopes Vlap will sign as soon as possible. “We assume he will be here tomorrow. That would be great. We are trying to sign him tomorrow. If all goes well, he will sign for three years with an optional additional year,” concludes the technical director of FC Twente.