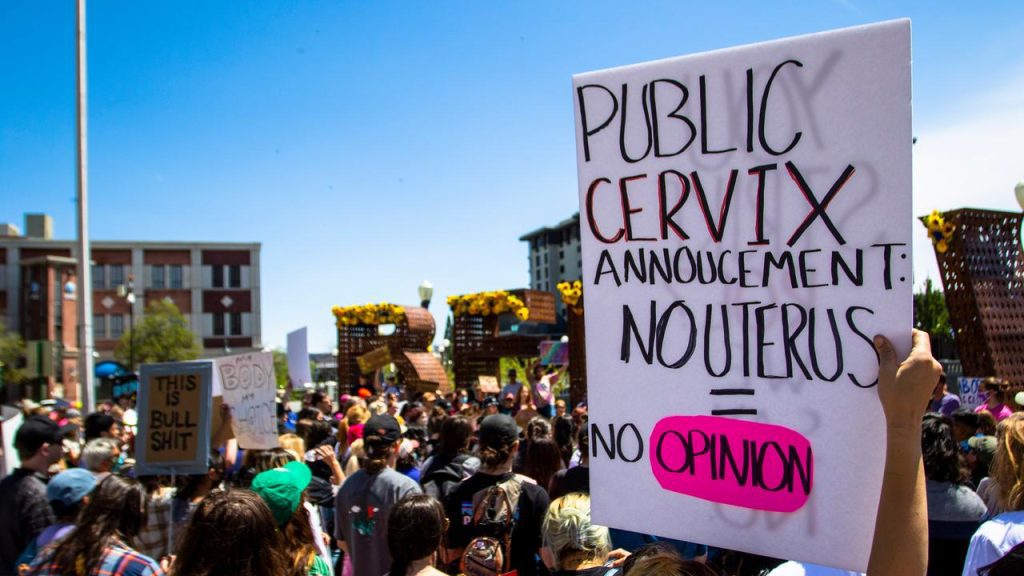 The Supreme Court in the US state of Idaho is refusing to pass a law that criminalizes virtually all abortions in the state. The court ruled on Friday that the ban could go into effect on August 25, as scheduled. After Indiana, Idaho is the second state to adopt such a law after the abolition of the national right to abortion.

Planned Parenthood had filed a lawsuit against the new law, which is mostly supported by Republicans. According to the American Women’s Health Organization, the law violates the right to privacy and equal protection rights enshrined in the Idaho Constitution.

In 1973, the right to abortion was enshrined in the United States Constitution by the Roe v. Wade. In this case, the Supreme Court of the United States made a special decision at the time: it declared “unconstitutional” legislation that made abortion difficult or even prohibited in American states.

The Supreme Court, now made up mostly of Republican justices, overturned that decision in June. As a result, each state can now decide for itself whether or not to allow abortion.

Three judges vote in favor of the new law, two against

The Idaho Supreme Court was split on whether to pass the bill. In the end, three judges voted in favor of the law and two judges against. This means that the new law will take effect on August 25 and virtually all abortions in the state will be criminalized.

Judge Robyn Brody said Planned Parenthood could not show such “drastic relief” was necessary, especially since the abortion for Roe v. Wade was illegal in Idaho.

The judges also ruled that a law banning abortion after six weeks of pregnancy that had been temporarily suspended could be enforced.