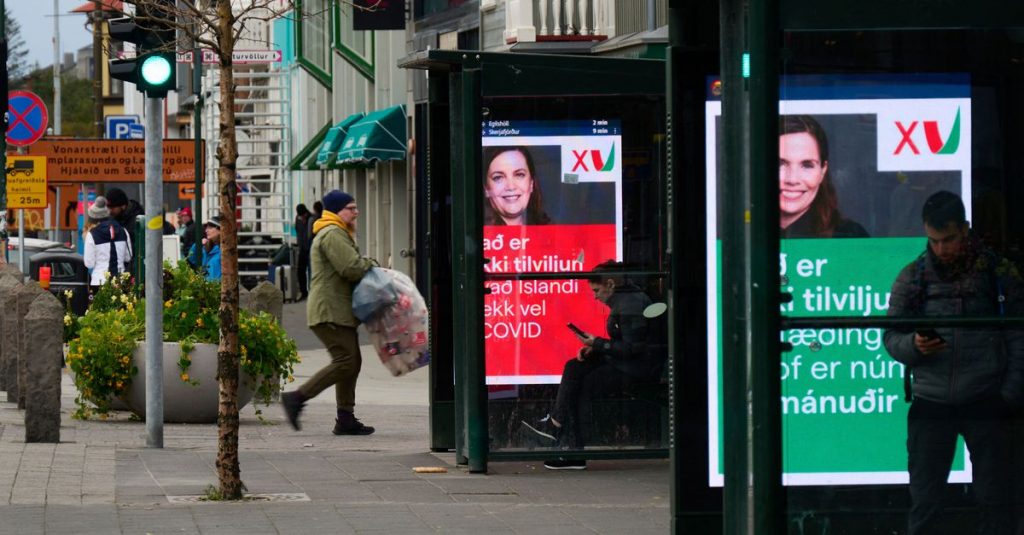 The general elections in Iceland marked a European first: for the first time, more women than men were elected to parliament, the so-called Althingi. The final result was announced on Sunday, Reuters news agency reported. The current coalition of the Left-Green Movement of Prime Minister Katrín Jakobsdóttir, the Conservative Independence Party and the Center-Farm Progressive Party, have won 37 seats and are expected to continue working together to govern.

33 women politicians won a seat. In the last election, there were 24. Iceland has been known for years as a country where gender equality has gone a long way, according to an annual report by the World Economic Forum. Several parties adhere to a rule of thumb to register a minimum number of women on the electoral roll, although there is no specific law for this. Moreover, in some other countries outside Europe, women are more often in the majority in parliament: in Cuba they are now 53% and in Rwanda 61%.

Of the three coalition partners, the right-wing parties have done the best. Prime Minister Jakobsdóttir’s progressive green movement lost three seats and is behind the two allies with 12.6% of the vote. It remains to be decided whether Jakobsdóttir will retain his post, which according to the national broadcaster RÚV “not immediately likely”.