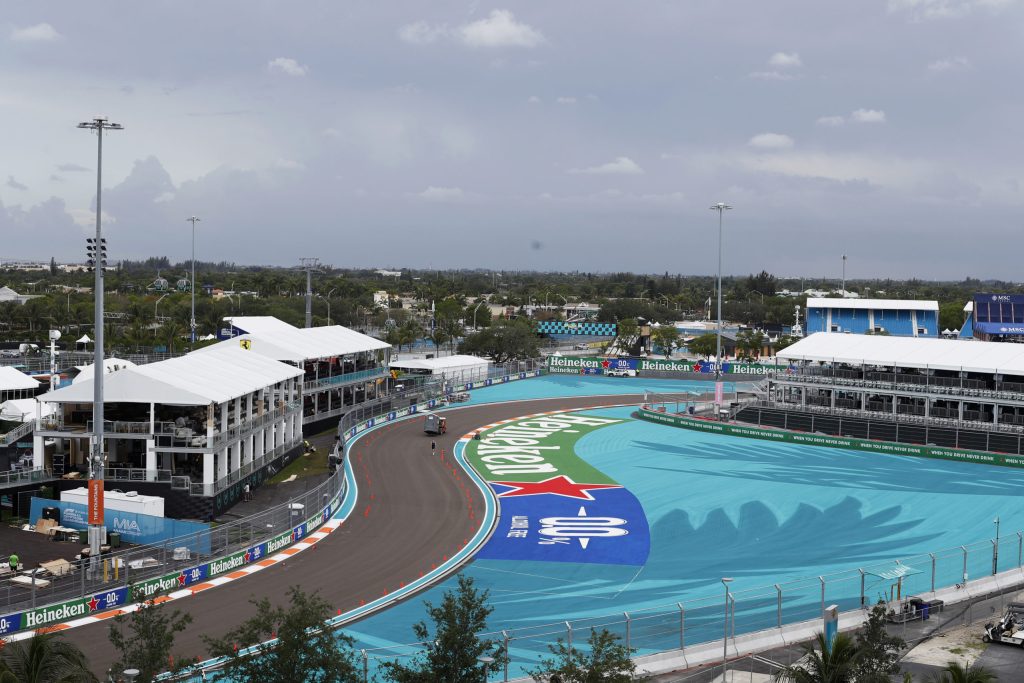 Haas team boss Günther Steiner is happy to see Formula 1 growing in the United States, but warns the sport should not introduce new racing to American soil too quickly. The bottom line now is that the current races on the calendar are getting better and better, according to Steiner.

“Austin is also very crowded, but you should never forget how big the United States is,” Steiner said. RUNNER† “I’ve lived here a long time, so I can see the difference. It’s like having a Grand Prix in England or Spain – you can do well in either place. It’s the same thing here.

“We’re here on the East Coast now and COTA is in Texas,” Steiner continues. “Texas itself is a huge state, they won’t get in each other’s way because it’s such a big country that can have so many Grands Prix because it has over 300 million people. It’s like the “Europe. We’re not saying there, ‘because we already have a race in the UK, we shouldn’t go to Portugal,'” Steiner gives as an example. we Europeans have to get used to it.

So at the moment there are three races in the United States, but Steiner warns that Formula 1 must not go too fast. They must first make sure that current events improve, he stresses. “With Vegas next year, we have to consolidate what we have. Don’t just try to do more and more. We also have to do it better and better,” Steiner said.