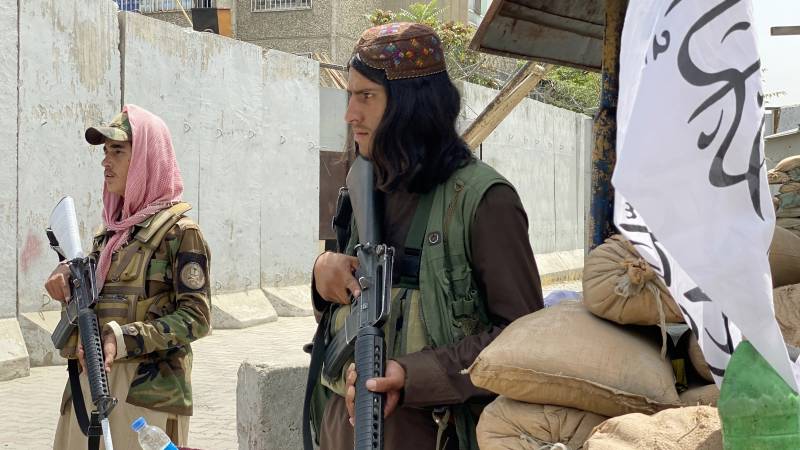 “We have to be ready with our backpacks to flee as soon as BuZa calls,” said a 16-year-old Dutchman in Kabul, who wishes to remain anonymous. She tells by phone NOS stories that she is hiding with her family in the house of an acquaintance.

His father was in the country to help relatives travel to neighboring countries, but they too said they were surprised by the rapid fall of Kabul. His father worked as an interpreter for BuZa and came to the Netherlands in the 1990s. “He is furious and thinks: I helped them, now it’s my turn to get help.”

According to her, initial contact with the embassy was difficult. But in the meantime, direct contact has been established with the family, with the message that relatives must be ready for evacuation.

“We see Taliban fighters through the window”

“We hear gunshots, even at night. And sirens all day,” said the 16-year-old. Through the window, she sees the Taliban fighters in the street. “Every day they come to the parking lot to pick up cars. Today they came back with the group of ten to twelve men.”

She is scared because she has never been in such a situation. Down the street from the house where she is hiding is a hospital. According to her, Afghan soldiers and soldiers were treated there.

“But the Taliban came to the hospital with a tank. We saw them come out. All the patients were forced to leave; they were shot in the air and at the wounded. In wheelchairs and on crutches, all of the patients tried to get away as quickly as possible. Come.