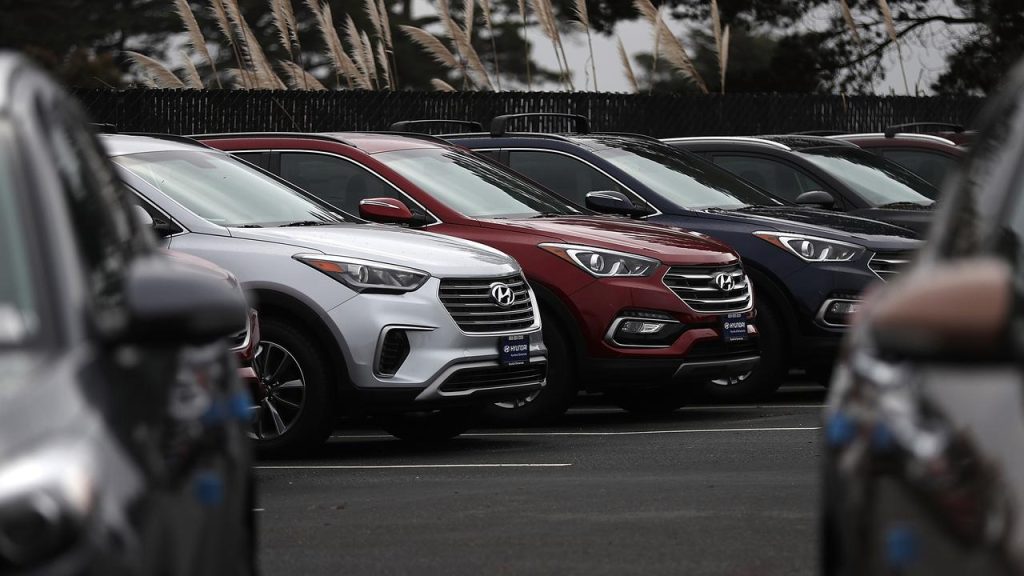 More than 210,000 diesel vehicles of two South Korean car brands have been fitted with illegal software to cover emissions, according to the Frankfurt Attorney General’s Office.

This software comes from Bosch and Delphi suppliers. A Hyundai spokesman, including Kia, confirmed the tests and said the company was fully cooperating with officials. The operation, coordinated by the European Union’s Eurojust Agency, involved 180 detectives.

In 2015 the fraudulent use of diesel in the United States came to light. At the time, the German carmaker Volkswagen had agreed to carry out large-scale emissions testing with fraudulent software. This makes diesel cars look cleaner than they actually were.

The scandal cost the German car crew billions in fines and repairs. Massive claims have also been made against other major brands such as Peugeot, Citroën, DS and Opel for using fraudulent software.