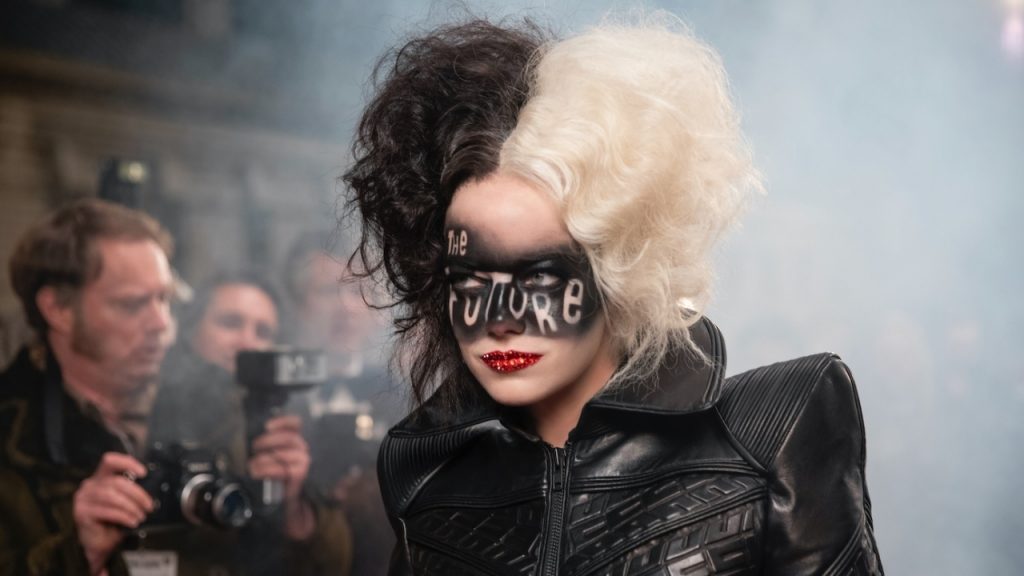 Cruella’s hybrid release appears to have resulted in box office and streaming audiences not being as good as Disney might have hoped. The film was watched less than Mulan in its early days.

Cruel is one of the films that launched this summer of cinema, along with A Quiet Place Part II. At the box office, the film debuted grossing $ 26.5 million in the United States, which appears to be tied to the hybrid release. A Quiet Place, Part II was good for double.

Hybrid version
Cruel Not only did it premiere in theaters, it also aired on Disney + at the same time. There, viewers can stream the film for 20.99 euros.

Deadline now writes that Cruel was seen by some 686,000 American homes this weekend. That’s 39 percent less than Mulan, which drew 1.12 million streams in its first weekend.

For Disney +, this means that Cruel approximately $ 20.75 million in the United States. An excellent amount, but the film doesn’t seem to score very well on both platforms.

Of course, Disney is more interested in performing on Disney +, as that revenue goes directly to the streaming service.