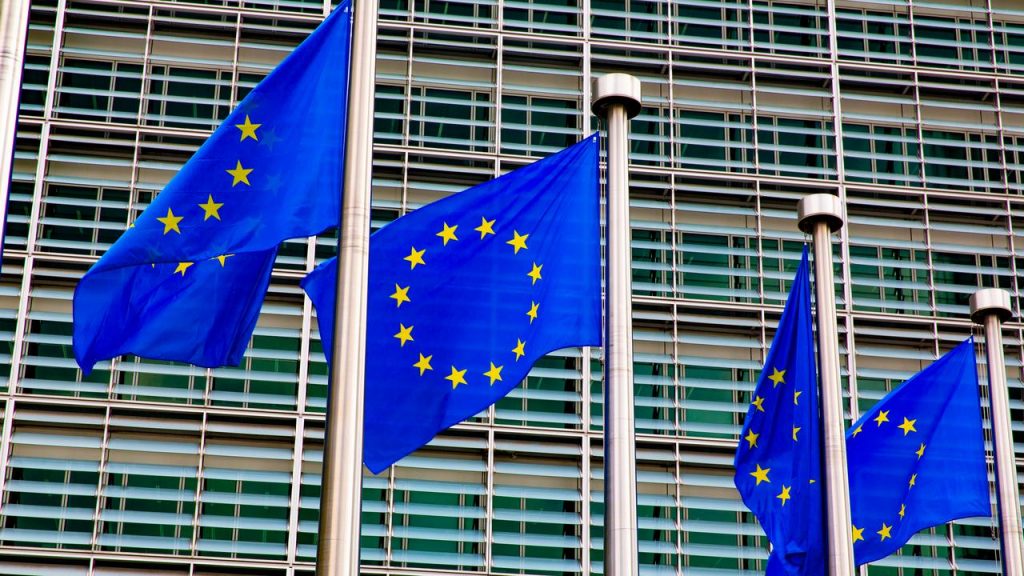 The deliberation by EU foreign ministers on China’s growing grip on Hong Kong, which was slated for Monday, has been taken off the agenda by the blockade of a member state. Insiders confirm this. According to the press agency Reuters it concerns Hungary.

Ministers will still meet online on Monday, but no longer on China. According to those involved, the vast majority, including the Netherlands, would have liked to do so. The subject was postponed for an additional month. Previously, Hungary and Greece had already blocked statements on China. The Chinese are investing heavily in the two Member States.

The European Union is increasingly concerned about actions by Beijing which restrict democracy in Hong Kong and threaten human rights. Hong Kong media mogul Jimmy Lai Chee-ying and nine other pro-democracy activists were sentenced to prison on Friday for organizing and attending anti-government protests in 2019 and 2020.

Massive protests in Hong Kong first took place over a bill allowing extradition to China, but have increasingly become an expression of wider discontent at the degradation of the state. democracy. Last year, China introduced a strict security law in Hong Kong.

Last month, the EU imposed punitive measures against China for violating the human rights of the Uyghur minority in Xinjiang province. Beijing immediately responded with sanctions against Europe. Two Dutch MPs Sjoerd Sjoerdsma and EU Ambassador to Brussels Delphine Pronk also found themselves on the Chinese sanctions list. They are not allowed to travel to China or do business with the country.

Outgoing Minister Stef Blok (Foreign Affairs) summoned the Chinese Ambassador to this matter. The Netherlands “will join forces with other EU countries in our future response,” he said at the time.