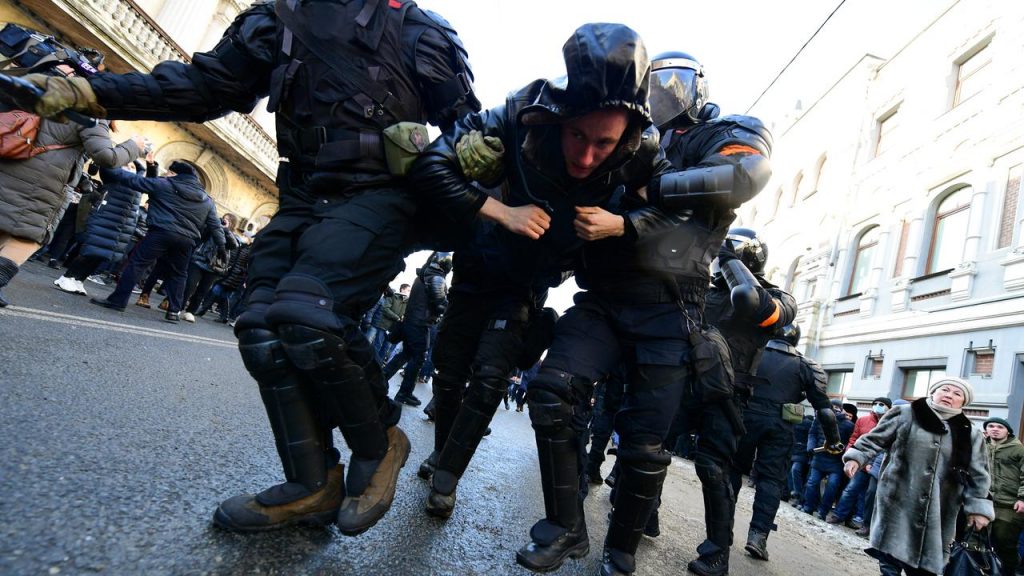 At various locations in Russia, supporters of Alexei Navalny took to the streets on Saturday to protest the capture of the Russian opposition leader. The country’s security forces have now arrested hundreds of protesters.

At least a hundred people in Moscow were arrested before the start of the protest. The demonstration in the Russian capital was scheduled to start at 12:00 p.m. (Dutch time).

Elsewhere in the country, more than 200 protesters have already been arrested. In the city of Khabarovsk, where it is seven hours later than in the capital Moscow due to jet lag, activists on Saturday posted videos of police beating protesters and putting them in prison vans.

Navalny called on his supporters to take to the streets on Saturday this week to protest the regime of President Vladimir Putin. A large demonstration in Moscow is expected later on Saturday. The opposition is expected to demonstrate in a total of seventy places.

In our country, people have also taken to the streets to demonstrate against the Russian government, Putin and the capture of Navalny. About 150 protesters gathered at the Russian Embassy on Andries Bickerweg in The Hague on Saturday afternoon. Dozens of protesters also gathered in front of the Russian trade office on Museumplein in Amsterdam. Both protests are peaceful.

The Leader of the Opposition posted a video titled earlier this week A palace for Putin, in which he claimed to have proof that the president had built for himself a huge mansion financed by bribes on the Black Sea. The nearly two-hour film already had over 65 million views on YouTube after a few days. The Kremlin calls these accusations “nonsense” and “lies”.

Navalny was sentenced to 30 days in prison

Navalny was sentenced Monday to 30 days in prison for allegedly violating the terms of a previous sentence. He had just returned from Germany, where he was recovering from poisoning in Russia. The Russian secret service FSB is accused of being at the origin of the poisoning.

Navalny spokeswoman Kira Yarmish and several other opposition members were also arrested last week and will not be attending Saturday’s protests. Russians who ignore warnings from authorities on Saturday and continue to protest anyway could also be approached. Moscow police say they will intervene in the illegal protests.

Protesters plead for Navalny’s release during a demonstration outside the Russian Embassy in The Hague. 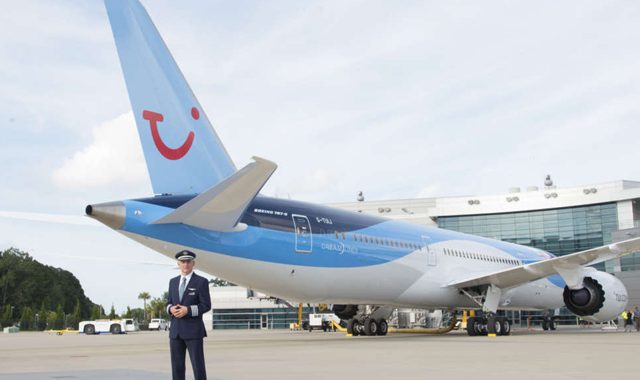 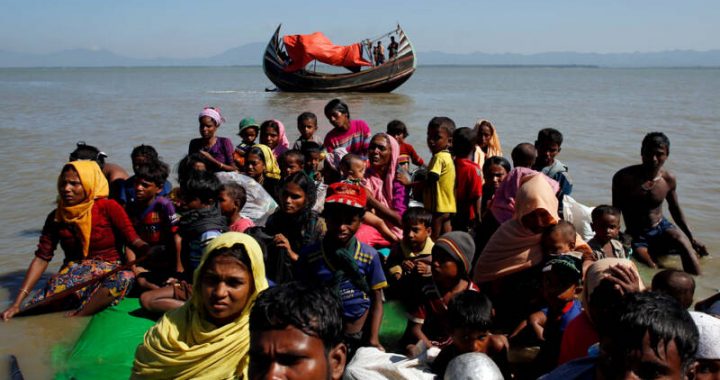 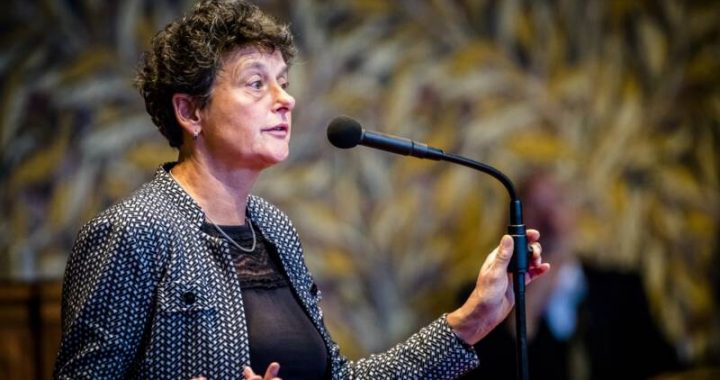