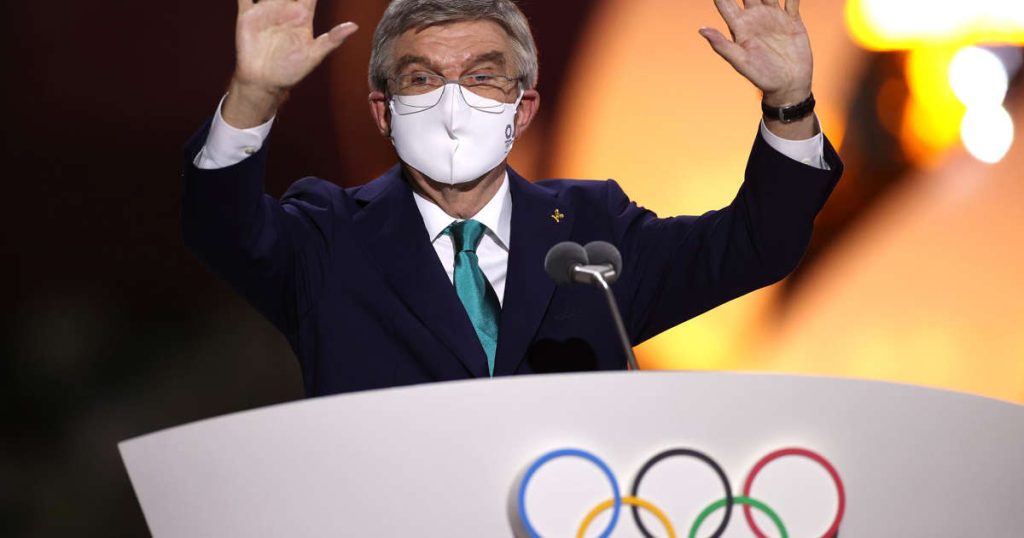 
The German arm of the human rights organization Human Rights Watch (HRW) called on Monday for the departure of German IOC President Thomas Bach. This call comes just over a month before the start of the Winter Olympics in Beijing.

According to HRW director Wenzel Michalski, it is high time that Bach resigned, like other senior officials of the Olympic movement. Michalski believes the IOC has no respect for the Chinese state’s oppression of Uyghurs and Tibetans and the repression in Hong Kong.

“If even companies demand that human rights violations against Uyghurs in Xinjiang be exposed by businessmen, then it should be clear to Mr. Bach and others that their time has come,” Michalski told German radio. “They should resign and leave the job to a new generation of human rights-conscious officials.”

Michalski added that the time has come to “break the power” of big sports organizations such as the IOC and FIFA, which are also heavily criticized for awarding this year’s World Cup to Qatar. “They behaved in an irresponsible and greedy manner.”

Bach has always defended the choice of China and said that his organization around the Winter Games will pay special attention to human rights in China. In addition, the German declares that the IOC is politically neutral.

The heads of government of countries such as the United States, Canada, Australia and Britain have announced that they will not travel to China to protest.

The Beijing Winter Games begin on February 4 and end on the 20 of that month.