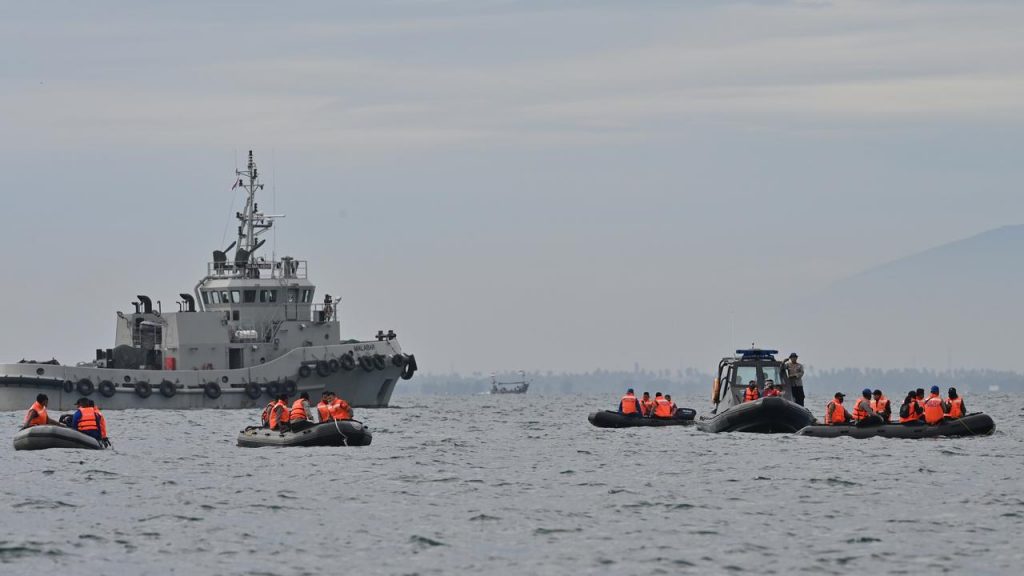 Rescue workers found body parts off the coast of Java, near where a plane carrying 62 passengers disappeared shortly after takeoff on Saturday. The human remains are believed to come from the occupants of the aircraft. Personal effects were also found, said a police spokesperson in the Indonesian capital Jakarta.

Several boats and divers went to the site where fishermen had already found wrecks. These include possible pieces of an inflatable slide, cables and a piece of jeans.

Fifty passengers and twelve crew members were on board the Indonesian airline Sriwijaya Air plane. The last contact with the crew took place just 20 kilometers from the airport, as the plane flew over the sea.

The plane lost more than 3,300 meters of altitude in less than a minute a few minutes after takeoff, according to the website Flightradar.

It is still not known what happened to the device. Authorities suspect the plane crashed.