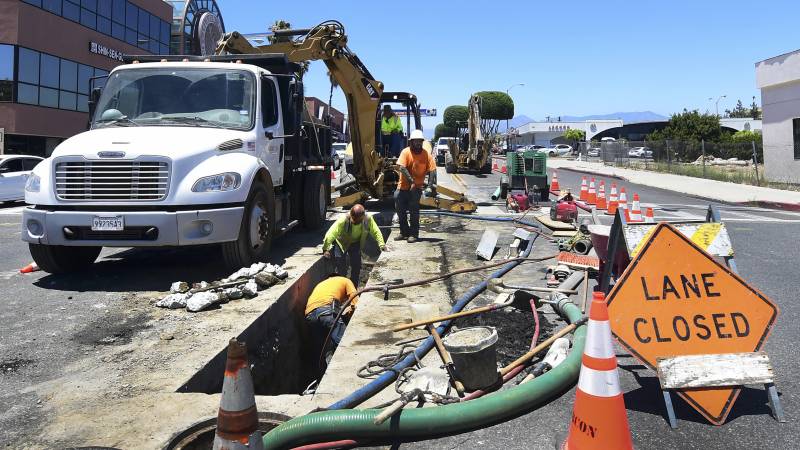 The US Senate has approved massive infrastructure investments after months of negotiations. The envelope of 550 billion dollars (approximately 470 billion euros) is intended for the improvement of roads, railways, bridges and Internet connections. With the investments previously approved, the total stands at around $ 1 trillion.

It is the first bill since President Biden took office that Democrats and Republicans jointly pass. Partly for this reason, it is seen as a clear victory for the president. 69 senators voted in favor of the plan, including 19 Republicans. Both parties have 50 seats in the Senate.

“Today we have proven that democracy can still work,” Biden said in response. “We can do great things together, great things, for the American people.”

The US infrastructure approach is absolutely necessary, as there are a lot of maintenance delays. Twenty percent of the roads and some 45,000 bridges are in poor condition. Some bridges are even completely closed because they have collapsed.

Like the famous Memphis Arch Bridge. With the bridge closed, tens of thousands of vehicles have to make detours every day. For trucker Clifton Hughey, it’s not only costing extra time, it’s also costing money, he said earlier in this video: