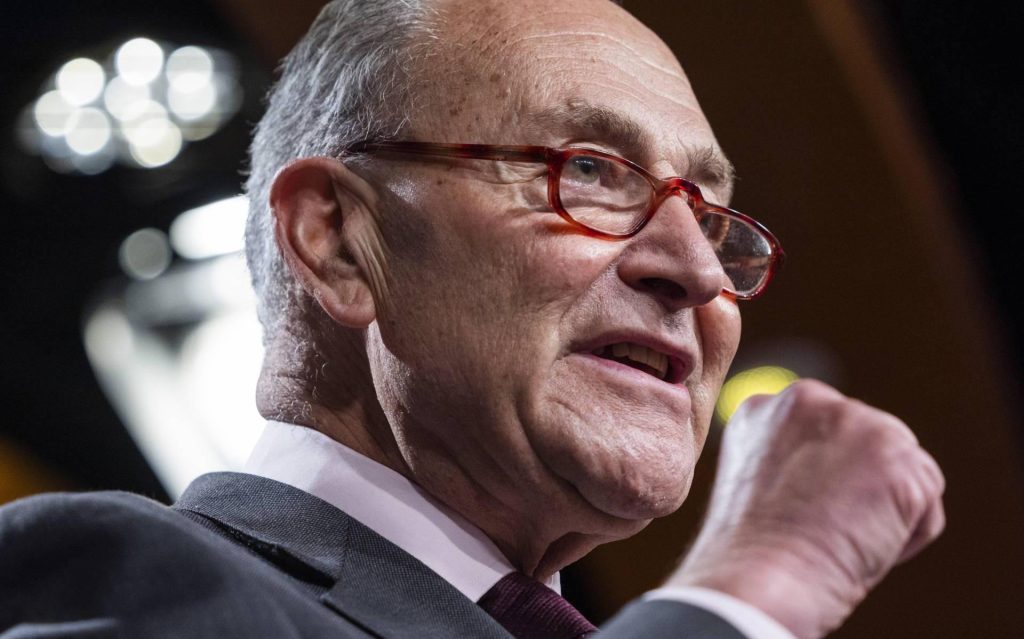 A huge investment in the US economy to, among other things, combat climate change and reduce the consequences of inflation is a further step forward. The 50 Democratic senators approved a bill to this effect on Saturday (local time). This means that the Senate can now debate investments of several hundred billion dollars.

As expected, the 50 Republican senators voted against the billion-dollar investment, which will lead, among other things, to tax increases. Vice President Kamala Harris, however, gave the casting vote. Debates began immediately after the vote.

The vote had significant symbolic value, as the plans had only been backed by all Democrats last week. Senator Kyrsten Sinema was the latest Democrat to endorse the plans on Thursday. She wanted several points of the plan to be modified first. Sen. Joe Manchin and Democratic Senate Leader Chuck Schumer also opposed.

US President Joe Biden calls it “the biggest investment in history to fight climate change” and says the plans will, among other things, create US jobs and help reduce energy costs for Americans . The bill is expected to cut carbon emissions by 40% by 2030, according to Democrats.