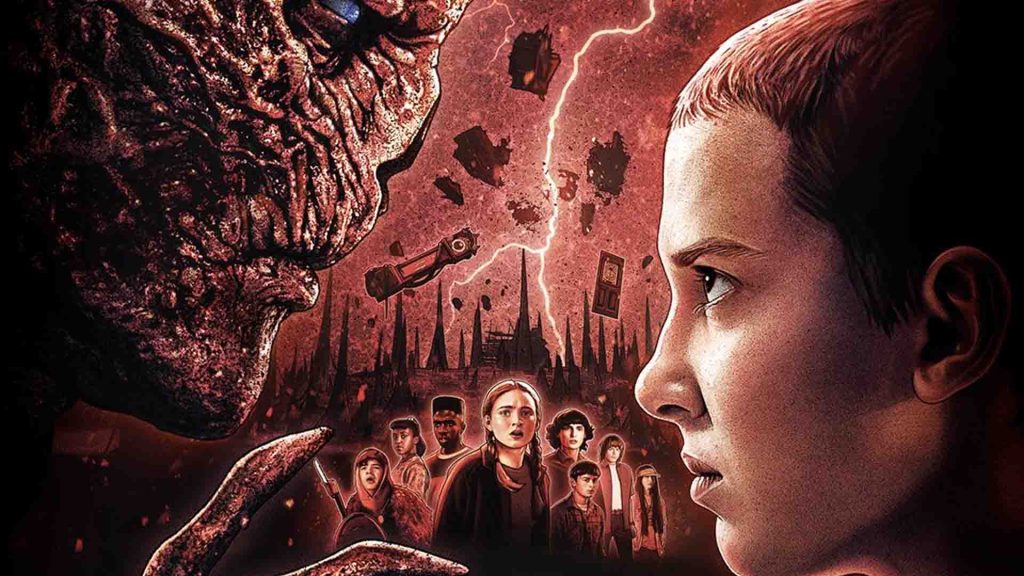 Singer Kate Bush has topped the charts with her 1985 single “Running up that Hill” since the song appeared in Stranger Things 4. How rich will that make her?

Kate Bush is storming the charts with her 37-year-old hit ‘Running up that Hill’. For example, because of Stranger Things 4, she was suddenly number 1 in the Global Billboard 200 and the song is the most listened to in the world in the month of June. Not bad for a song Kate released in the 80s.

“Running up that Hill” can be heard several times in this season of Stranger Things. For example, we see character Max Mayfield (played by Sadie Sink) fleeing the Upside Down while Kate Bush screams into the speakers.

Top of the charts

Suddenly, a whole new generation discovers the music of Kate Bush. She was suddenly number 1 in Norway and Austria. In the United States, the song even reached the top 5 with a number 4 chart. A Kate Bush single has never been higher on the American charts.

Of course, all this success does him no harm. She didn’t have to do anything about it, just wait 37 years. Now the money can come in. And it is, because while many artists sell their rights to secure their retirement, build their own amusement park or simply pay for their addiction, Kate Bush still owns her own music.

His own label Noble & Brite is the rightful owner of the music and lyrics. Only the distribution is in the hands of a third party, the Warner Music Group. So he did his job well.

57 million streams worldwide in one week

This means that the singer receives the majority of the royalties for the use and streaming of “Running up that Hill”. Maybe over 80% if the deal with Warner doesn’t deviate from the usual.

In early June, the song reached 57 million streams worldwide in one week on Spotify alone. That alone would be around $200,000 in royalties in a week, according to musicbusinessworldwide.com†

This excludes other music streamers and digital and physical sales of his single. Don’t forget the radio broadcast. Kate Bush is the only songwriter and performer in the credits, so these wins are 100% for her. Plus of course what Netflix transferred for the use of the track.

Short and sweet: how rich will Kate Bush get from Stranger Things 4? Very rich. Although we probably didn’t need to feel sorry for her. Stranger Things 4 vol 2 hits Netflix on Friday, and the money tap may open a bit further.