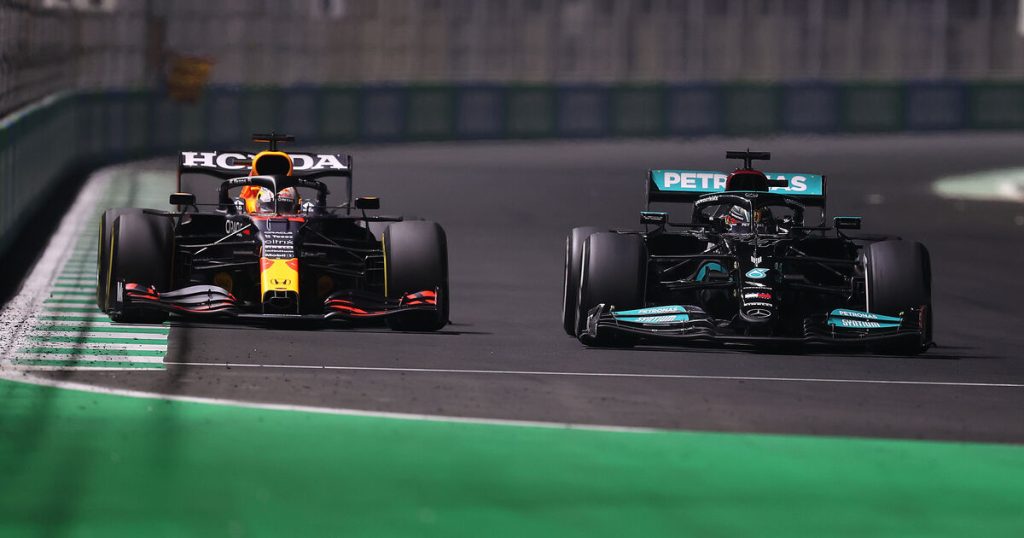 For the 2021 season, Formula 1 teams were only allowed to make limited adjustments to their cars. Red Bull hasn’t talked about a brand new car this season either, but has upgraded the 2020 RB16 to RB16B. From the first race it became evident that the Austrian team would become a serious contender for the title.

And so it happened. Max Verstappen won the drivers ‘title on the very last lap of the very last race, but Mercedes took off with the constructors’ title. Lewis Hamilton and Valtteri Bottas received a very significant upgrade midway through the season. As a result, the German racing team was very fast and almost unbeatable.

Honda came with a smart upgrade

The major 2020-2021 upgrade for Red Bull came straight from Japan, where the guys at Honda have completely overhauled their power source design. Various adjustments to the efficiency of the various engine components allowed for a new design, which was much narrower than the 2020 design.

A narrower motor meant a narrower rear end of the RB16B. This not only gave an aerodynamic advantage. This gave Red Bull a lot of freedom to modify the rear of the car considerably. Honda also managed to require less cooling, so the RB16B’s radiators were smaller than those of its predecessor.

Honda was able to largely bridge the gap with the powerful Mercedes engine with the narrower, stronger and more efficient engine, but a more powerful engine was not enough to make a difference. With the so-called tokens, Red Bull has contributed with its own money to make a significant chassis adjustment for 2021.

Rear of Red Bull car on the excavator

Red Bull spent the two tokens for 2021 on a new gearbox, located at the rear of the car. Not necessarily because the gearbox needed to be improved, but with the adjustment the Austrian racing team was able to achieve the biggest project: a completely renewed rear suspension. With the available space, the suspension was moved back, creating more space between the rear wheels and the diffuser.

This diffuser is extremely important for Formula 1 cars. The extra space between the wheels and the diffuser meant more room for airflow at the rear of the RB16B. At high speeds, more air was drawn from under the car to the diffuser, creating a lot more downforce.

In short, the RB16B got some big benefits thanks to a clever collaboration between Honda and Red Bull. Not only was the power source faster, more efficient, and smaller, the rear also received a significant aerodynamic improvement due to the space available. The good start to 2021 was decisive for Max Verstappen’s world championship.

Mercedes hits back at Silverstone

After years of domination, there was finally a challenger for Mercedes. The German racing team seemed somewhat shocked at Red Bull’s speed in the opening races of the season, but showed mid-season what makes a top team a top team. A massive aero upgrade gave Hamilton and Bottas new ammo for the second half of the season.

For the British Grand Prix, the W12 car received arguably the most powerful upgrade of the season in the field. The upgrade to Silverstone changed the whole philosophy of airflow on the side of the car. The air flows could be better directed towards the diffuser in order to generate more downforce at medium speed. 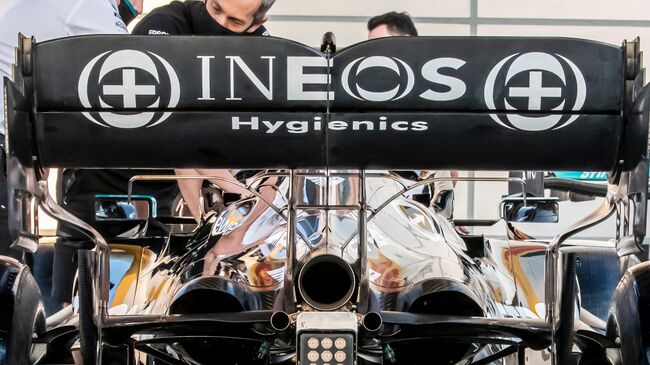 The new aerodynamic package also ensures that at high speeds the angle of the diffuser changes so that the downward pressure partly disappears. Downforce is useful when cornering, but provides less speed in a straight line. This allowed Mercedes to drive with more wings in the second half of the season, while maintaining straight-line speed.

The adjustment to Silverstone was ultimately the key to success for Mercedes. Without the aerodynamic upgrade, the German racing team could be whistling for the constructors’ championship. The drivers’ championship was ultimately not reached, but that was certainly not due to the speed of the W12 in the final races of the season. Without incident in Abu Dhabi, Hamilton had whistled his eighth championship.

Even Hamilton would not have become Verstappen’s Red Bull champion

Tom Coronel gives off a big – “Shame on you! – on Sergio Perez. Do Ruud Dimmers and host Joris Mosterdijk agree with this analysis? You’ll hear in this year’s second Christmas special!