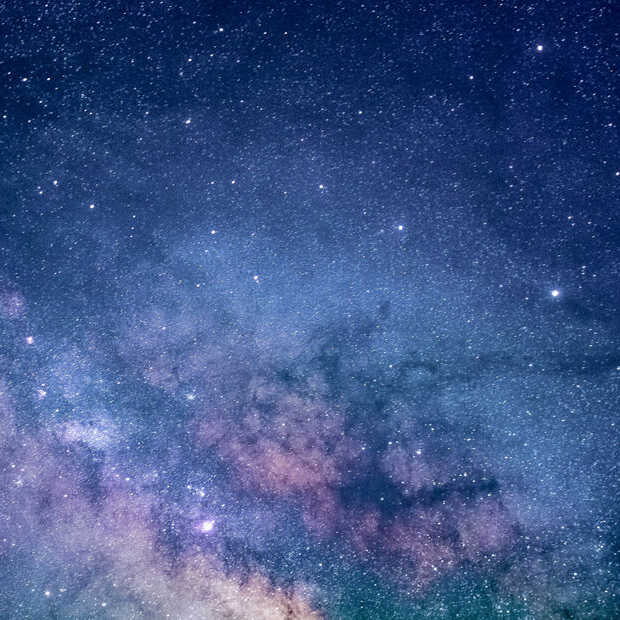 Can you name all the planets in our solar system? Mars, Venus, Uranus, Pluto… No, Pluto is no longer a planet. We think we can name several, but there are many more planets than you might think. But, we haven’t known them for that long.

Beyond our solar system

For a long time we only knew the planets of our own solar system: Mercury, Venus, Mars, Jupiter, Saturn, Uranus, Neptune and of course Earth. It wasn’t until 1992 that scientists reported seeing planets outside our own solar system. A small world, because our solar system is a piece of cake compared to the rest of space. This infinite space.

The number of planets we “know” now is over 5,000 (!), so we no longer expect to be able to list them all. For a long time it was almost 5000, but recently it has risen to over 5000 due to some interesting scientific findings.

At the same time, 65 new exoplanets were launched NASA Exoplanet Archives added. An exoplanet is a planet that does not revolve around our sun, but around another planet. Sometimes we have actually observed such an exoplanet, but sometimes these are only indirect observations and calculations have been made to further support its existence.

In this NASA exoplanet archive, all exoplanets that have been seen or seen indirectly are included. It’s a milestone that we already know about 5,000 outside of our known planets in our own solar system. 5,000 new worlds we’ve never visited. We’ll probably never visit them and find out next to nothing about them, but at least we know they exist.

It’s good to see that so many planets have been discovered in thirty years. Especially the way it’s done is very special, because in 1992 two astronomers discovered Poltergeist and Phobetor because they orbit a neutron star (which forms when another star dies). They found them by examining changes in when planets pulsate. This has made exoplanet detection extremely popular.

This is obvious, because today we know more than 5,000 of them, partly thanks to the space telescopes that we can use. “Space” is probably dying of laughter: chances are there are hundreds of billions of planets hidden in space. It is therefore almost certain that we will find others. Especially now that we are more and more involved in space, it probably won’t be another 30 years before another 5,000 exoplanets are discovered.

A telescope that should play a major role in this regard is the James Webb Space Telescope. It’s the only telescope that can see both what a planet is (sometimes it’s just gas) and what its temperature is, so we can determine whether the planet is habitable or not. But then the space telescope must first be ready with its tuning, which will take approximately until June/July.

When she’s not tapping, she’s floating somewhere in the wonderful world of entertainment or on a plane to somewhere cool in the real world. mario…