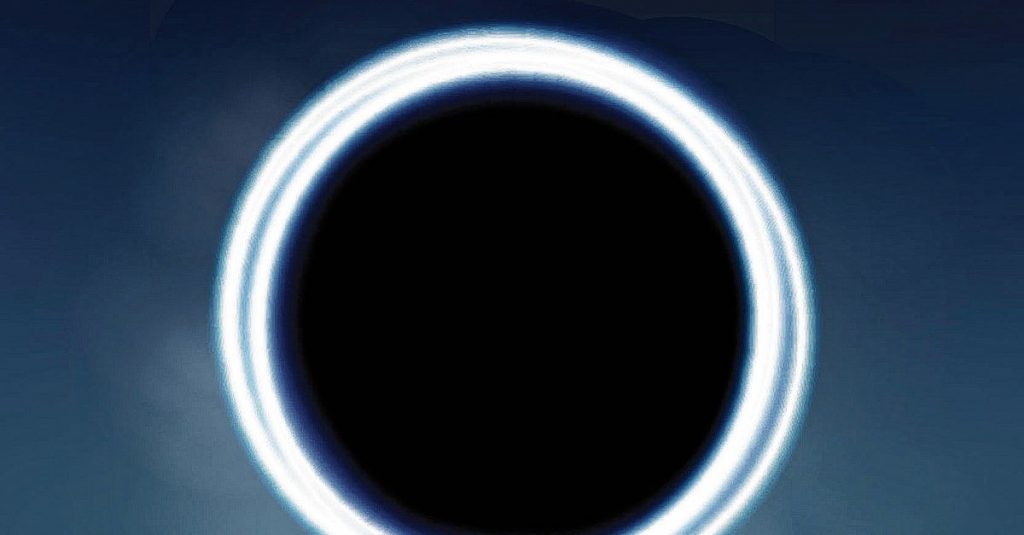 The autobiographical The enigma of God does not start dramatically: Alister McGrath (1953), now a well-known theologian and writer, receives a slight Protestant-Christian education as a boy, from which he moves away as a high school student and completely as a student . He follows the path of so many of his baby boom generation, who are erasing the last vestiges of the faith they were born with, to happily declare themselves an atheist.

Perhaps this “slightly Protestant upbringing” is special, given McGrath’s birthplace, Belfast, Northern Ireland, where the “problems” began in the 1960s between Catholics and Anglo-British Protestants. There was no longer any question of “lightness”.

Alister McGrath, on the other hand, turns out to be a gifted student, with an obvious talent for science subjects: he went to Oxford as a student to train in molecular biophysics. He now calls himself not only an atheist, but also a Marxist – which is also not unimaginable at the end of the 1960s. He thinks he can effortlessly transfer the scientific evidence from his field to the human sciences, and then “scientific socialism”. Is a logical choice. He considered himself a “thinking man” at the time, and “the Christian view of God (as summed up in this absurd doctrine of the trinity) was hopelessly irrational in every way.”

Looking for a ‘Weltbild’

But from the 1970s, his ideas changed: first, better late than never, the horrors of “really existing socialism” penetrated him, at the time still widespread in the countries of the East. Not only does he reject the scientific claim of socialism, but McGrath remarks that he is looking for another “Weltbild”, an idea of ​​the whole world: it is inevitably a question of making sense and certainly also of the “sense of existence”.

And so, God creeps back into the life of the promising McGrath, who no longer believes “the evidence that science had to show what was right: everything else was opinion or deception.”

McGrath himself speaks of an “unexpected conversion”. In addition to his scientific work, he now devotes time to church visits, he obtains a doctorate in chemistry, but his “journey of discovery” to God becomes more and more important to him. He decides to study theology at the same Oxford. The student excels there too, and he also obtains his doctorate in this field. He thus climbed “two mountains” according to his own will: those of science and theology. Last unexpected play: in 1981, McGrath was ordained a priest (Anglican), for whom pastoral work is not a compulsory number, but one that comes closest to his “vocation”.

In his own words, his religious turn cannot be understood without taking into account the influence of the Irish-British writer CS Lewis (1898-1963). McGrath devotes a chapter to him in that book, radiantly calling him “A traveling companion!” As an example, he cites Lewis’s treatise on the “Twisted Wish Doctrine”: The “Lewis” treatise opened my eyes to the fact that I had resisted belief in God in part because of of “the universal pressure of the wish that God consists”. . ‘

According to Lewis, atheism was to be seen as “the masterful fulfillment of one of our most repressed desires: the desire for complete autonomy and the freedom to pursue whatever suits us.”

With Lewis, McGrath reverses the usual reasoning: it is not religious desire which refers to something else (the Freudian father figure), but atheism conceals an unspoken desire: the will to be “master of my destiny, captain. of my soul, ”as the 19th century poet William Ernest Henley put it.

McGrath no longer accepts this claim to personal autonomy, because “we must come to terms with uncertainty without being overwhelmed by it.”

As a public intellectual, McGrath also engages in discussions with such figures as the British ethologist Richard Dawkins (the man of “selfish genes”) and the American scientist Daniel Dennet: two precursors of what will be known. in the early years of the 21st century. present itself as a “new atheism”. The “novelty” of this atheism is that not only does God not exist, but believing in Him is very bad for humanity and morality.

McGrath writes in this book – “his last” in his own words – that “the new atheism has since been the victim of its own rise and fall, as might be expected.” This last comment is not without triumphalism. He himself sees no contradiction in the natural sciences and the faith.

Embracing doubts and uncertainties, also in science, is crucial, he says. He quotes Nobel laureate and medical scientist Sir Peter Medawar who asserted in 1963 that “an imaginary or inspired process is an integral part of scientific argument”. Because, concludes McGrath: “We are at the mercy of our limited ability to see and understand. We have to be content with the fragility of the truths on which we build our lives. You really see in a glassy mirror, a dark mirror ‘- so the English title is Through dark glass, with reference to 1 Corinthians 13.

In this regard, “The Enigma of God” in the Dutch translation is not only less poetic, it also leaves out the enigma of the world and the cosmos.

It is McGrath’s deep conviction that he doesn’t have to choose between God and science, he explains it clearly. He seems less detached when he describes his more personal experiences, an almost unbearable comfort creeps into his prose. An example:

“My parents saw with amazement and even some concern that I had brought textbooks with me when I returned from Christmas vacation.” Young McGrath is a student, that’s clear, but self-pleasure is hard to ignore. When Elder McGrath conducts research it never goes well but “remarkably prosperous.” Or: “I felt that I owed it to my intellectual integrity to investigate these ideas…”


Alister McGrath: The enigma of God. My journey through science, faith and doubt. Host. Linda Jansen.

A version of this article also appeared in NRC on the morning of August 13, 2021