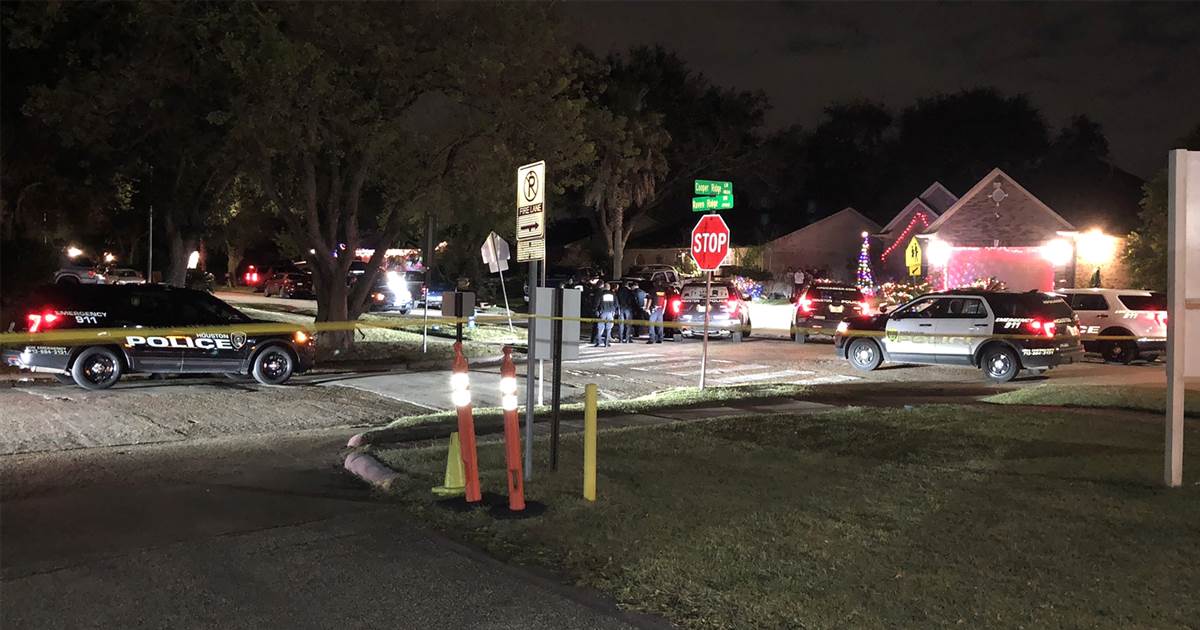 Police said they found people following shouts that one person was abducted while running down the street and the others were detained at home.

Officers entered the home and found 29 men and a woman, police commander Jonathan Holiday told reporters at the scene.

“Most people said they were taken to Brownsville two days a week ago and they were being held there,” Holiday said.

Police said most of those rescued were from Mexico, El Salvador, Honduras or Cuba.

Immigration officials were at the scene and planned to conduct an investigation, Holiday said. The Department of Homeland Security is involved, and police said the victims are cooperating with the agency.

Three people have been detained as potential suspects, Holiday said.

Holiday said all of the rescued were taken to high school and given food and clothing, some of which were donated by a neighbor.

The request for comment on the DHS was not immediately withdrawn Thursday night.

Bill Helsall is a reporter for NBC News.