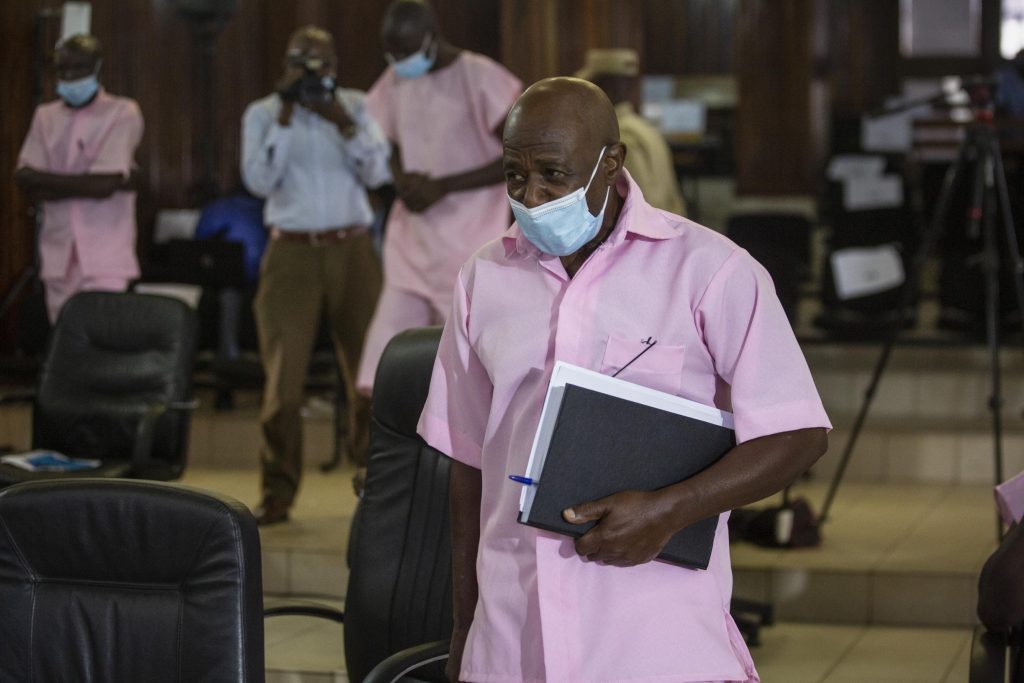 Paul Rusesabagina, the Rwandan Belgian known for the film “Hotel Rwanda”, was kidnapped in Kigali on the orders of Rwandan President Paul Kagame. Rusebagina’s Belgian lawyer, Vincent Lurquin, presented Wednesday at a press conference an invoice for the private flight with which the former boss of the hotel was kidnapped, against his will, from Dubai to Kigali. This invoice was sent to the address of the Rwandan presidency.

Since August 2020, Rusesabagina has been imprisoned in Rwanda after being kidnapped in the country. The 67-year-old had been invited to Burundi, but in reality it was a ruse to get him to Rwanda: he was flown from Dubai to Kigali by private jet.

Complaints against this implementation have been filed in Brussels and the United States. A Brussels investigating judge traveled to Athens, the airline’s headquarters, and found an invoice for a private flight from Athens to Dubai, Dubai to Kigali and finally Kigali to Athens, along with the kidnapping of Rusesabagina. Lurquin was able to obtain this invoice thanks to the American investigation.

The invoice, worth 120,000 euros, was sent to the address of the Rwandan presidency in Kigali, proof for Lurquin of a commitment at the highest level.

Earlier this month, the Rwandan appeals court upheld Rusesabagina’s sentence of 25 years in prison for terrorism. Rusesabagina, known to be a vocal opponent of Kagame, was sentenced to 25 years in prison in September for “creating and belonging” to the National Liberation Front (FLN), an armed group accused of carrying out deadly attacks in Rwanda in 2018 and 2019.

His entourage stressed on Wednesday that Rusesabagina had not received a fair trial. Foreign Minister Sophie Wilmès also spoke in similar terms after the sentencing.

The new revelations come a week after the UK announced its intention to send asylum seekers to Rwanda. “People who try to skip the queue or who abuse our system will not automatically be able to settle in our country, but will be humanely and quickly returned to a safe third country or their country of origin,” a said Prime Minister Boris Johnson. . He believes the plan undermines the smugglers’ business model.

The NGOs soon came under heavy criticism, which highlighted, among other things, the dubious human rights situation in this African country. According to Johnson, Rwanda is “one of the safest countries in the world, internationally recognized for its record of welcoming and integrating migrants”.