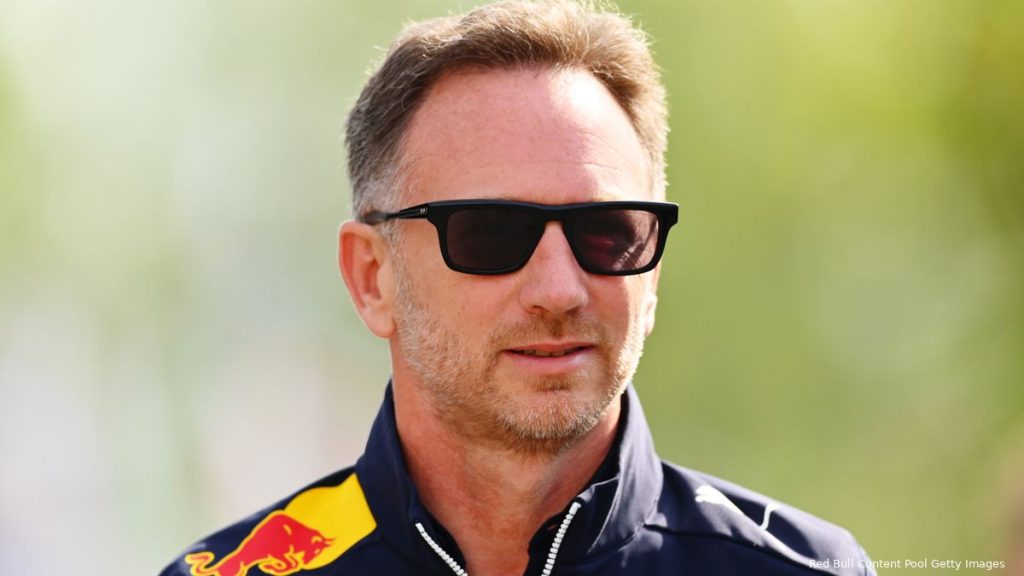 Christian Horner thinks it would increase the popularity of the sport in America if an American driver came to race in Formula 1. It would be a much bigger step for the sport than adding a second racing team from the United States, as it could eventually perform with Michael Andretti’s team. A condition of success is that the pilot is efficient.

In conversation with Sky F1 says Red Bull Racing team principal about what it takes to rekindle the passion for F1 in America for good. The arrival of Andretti Global could help, but there is a better way, according to Horner. “I think he’s bigger than an American driver, yes. I think we need another Mario (Andretti, ed.). You need an American driver who is competitive, who can compete in the front.

That there are American drivers who have the potential to reach Formula 1 is certainly the case. In the ranks of Red Bull, there is also a talent from the United States. “There are some great young talents on the way, we have a young man we are supporting in Formula 3, Jak Crawford. He is an exciting young talent, and there are other guys too,” said Horner, he there are certainly potential American F1 drivers in the pipeline.

It would be so important for the popularity of the sport in the country. The more the sport grows, the more children come into contact with it from an early age and also take up racing. “I think with the excitement of Formula 1, hopefully more boys and girls will start as youngsters, and it’s only a matter of time before we see an American driver become world champion. “, predicts the Briton.

Achievements as the basis of popularity

It is important that the American who enters the sport also succeeds. Rolling without glory in midfield or at the back still won’t have the desired effect, he knows that from his own experience. ‘It is not enough. We did it with Scott Speed, he’s a good driver, we’ve supported him from karting, but when the guys are in midfield it’s not enough.”

When there is a driver who can be successful, it can give a huge boost to the popularity of the sport, as the previous examples show. “You saw it with Max in the Netherlands, with Fernando in Spain or Senna in Brazil, you need this driver to stir up the passion”, Horner lists a number of examples of drivers who were the founders of the popularity of Formula 1 in their country.