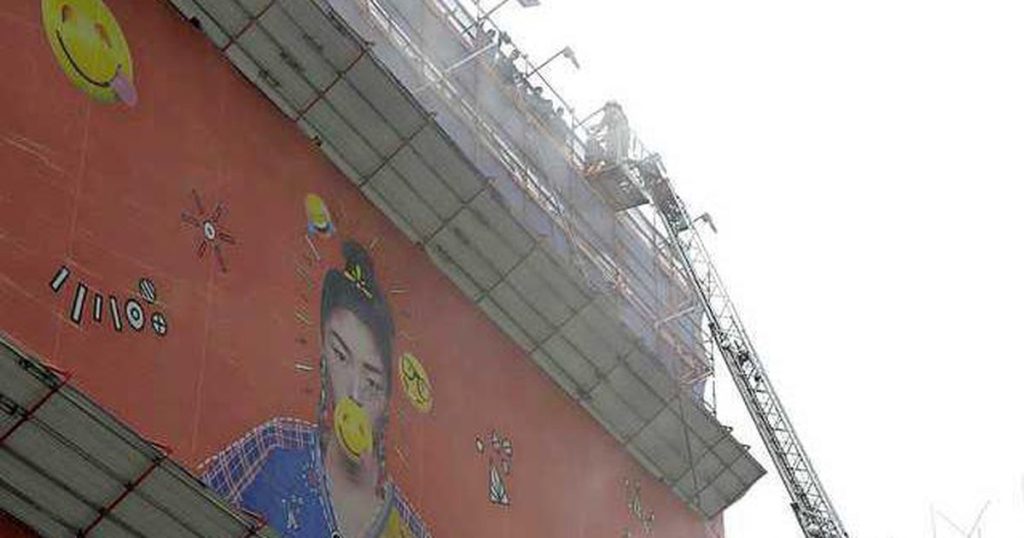 At that time, many people were present in the skyscraper to do their shopping or to eat there during their lunch break. Police say at least eight people have been taken to hospital with breathing problems due to the smoke or other complaints. Local media report that at least 13 people have been injured and 1,300 people have already been evacuated at the time of writing.

Due to a major renovation of the old building, many shops and restaurants on the lower floors had been closed for months. The restaurants were still open on the upper floors and the office buildings were also still in use. The fire was able to spread upward via scaffolding against the World Trade Center.

A person is saved from the building by a firefighter.

Firefighters urged those trapped in the building not to descend and wait for the evacuation somewhere on a safe floor. Dozens of people then made their way to the fifth floor and about three hundred people fled to the roof.

On Facebook, which is not banned in Hong Kong unlike mainland China, images of people standing on the roof are going viral. They wear face masks and wait for rescuers with their cellphones in hand.

The fire was extinguished around 4:30 p.m. local time.