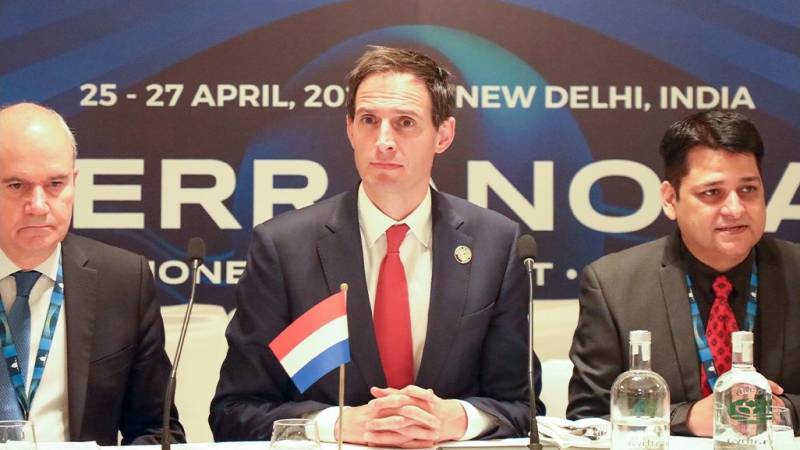 India, a country of nearly 1.4 billion people, is often cited as a democratic partner in a world where democracies are increasingly under pressure. This also applies to India, which is now described by The Economist, for example, as a “flawed democracy” and which has further slipped back slightly in recent years. in a world ranking well-functioning democracies. Hoekstra therefore also spoke with a group of Indian NGOs on this subject.

According to Hoekstra, themes such as democracy and the rule of law require “continuous maintenance”. “The Netherlands itself is not free from all imperfections,” he acknowledged.

During the meeting in New Delhi, the minister spoke with civil society organizations on freedom of the press, the rights of women and girls, and the rights and freedoms of all religious groups.

As a democracy, India is also an important partner in what Hoekstra describes as “Chinese assertion” in the South China Sea. There are regular tensions; China is becoming increasingly dominant in this region. Hoekstra’s Indian colleague, Jaishankar, has already spoken about it at an EU summit, and a Dutch navy ship also took part in a British exercise in the region last year. Hoekstra has now opened a special consultation on international maritime law in New Delhi.

“What we see more broadly is that security and stability at sea, especially in this region, is much less guaranteed than it was five to ten years ago,” says Hoekstra. “For India, it’s something they have to deal with every day. It’s a partnership that’s very important to us because in the world with all the trouble spots already there, stability is a something you have to commit to.”