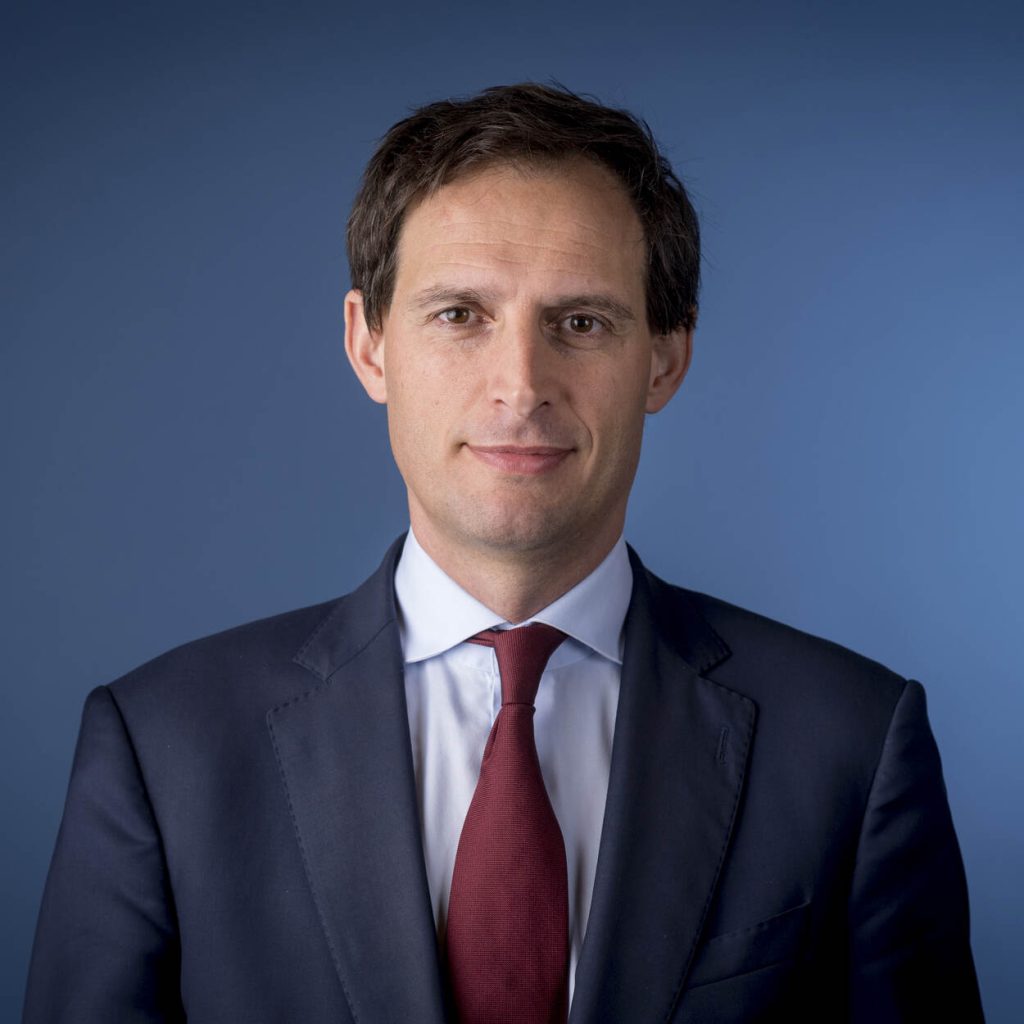 Last Friday, Foreign Minister Hoxtra sent a “compliment” on Amnesty International’s report on Israel. This is his answer to the parliamentary questions of Piz1 Force Simons. In short, the minister, on behalf of the Dutch cabinet, rejected Amnesty’s conclusions and concluded that “there is no question of racism.”

In His letter The minister gave a brief summary of the apology and says that Amnesty uses different interpretations of the word ‘apartheid’ in international law. The letter discusses issues critical of the Netherlands, and Hoxtra notes his concerns about the unrest between Israel and the Palestinians. However, the minister said there was no room for talk of racism. In fact, such qualification has a negative effect on compromises and peace initiatives, Hoekstra said: “The Cabinet does not agree with Amnesty’s conclusion that racism exists in Israel or in Israeli-occupied territories. In light of this, the government also rejects the recommendations made by Amnesty in the report.

Promoting democracy with an empowered media
The Rutte IV cabinet disagreed with Amnesty’s reading and contradicted the racist story. The government has also booked the procedures for the amnesty statement. “The precedent of the report is that Israel imposes ‘racism’ on all areas where Israel exercises competent power, while the real and legal circumstances in those areas differ,” Hoxtra said.

The Netherlands’ Foreign Minister Amnesty International puts it this way: “The cabinet underscores the fact that Israel, unlike many other countries in the region, is a pluralistic, democratic, constitutional state with inclusiveness.” Species in Israeli society. The country is characterized by independent and authoritative media targeting various groups in Israeli society – including the Arab community.

CIDI agrees with this position.

UN Human Rights Council
The Minister is using this opportunity to account for the Netherlands’ vote in the UN Human Rights Council, which handled related resolutions known as the Middle East Peace Process (MOVP). The Minister explains that the Netherlands seeks to achieve symmetrical and truthful texts, seeks to counter the unequal focus on Israel and at the same time maintains the greatest EU unity.

At 49According to At the meeting, the Minister thanked the Netherlands, saying that some of the resolutions introduced by the Palestinian Authority were in “excellent balance” and no new texts were introduced on unilateral action against Israel. Also, “OHCHR’s Reporting Duty (Regarding Investigations into Military Operations”Casting leadRemoved from resolution) from 2018). The minister says he has fulfilled the council’s wishes and is “fighting against Israel’s indifference to the UN.”

The Netherlands in particular voted in favor of the resolution The human rights situation in the occupied Palestinian territories, including East Jerusalem, and the commitment to ensure accountability and justice., But gave an explanation for the vote before the referendum, which included reservations on the passage referring to Palestinian NGOs as terrorists. The Netherlands has not yet made a decision in this case. The Minister also pointed out that he was working to reduce the number of resolutions under this agenda, which is especially dedicated to Israel.

The Netherlands – along with other EU member states – voted in favor of resolutions on settlements and the right to Palestinian self-determination. The Netherlands voted against the resolution Human rights in the occupied Syrian colony Because “text is not balanced enough”. For example, there is no mention of human rights abuses by the Syrian regime.