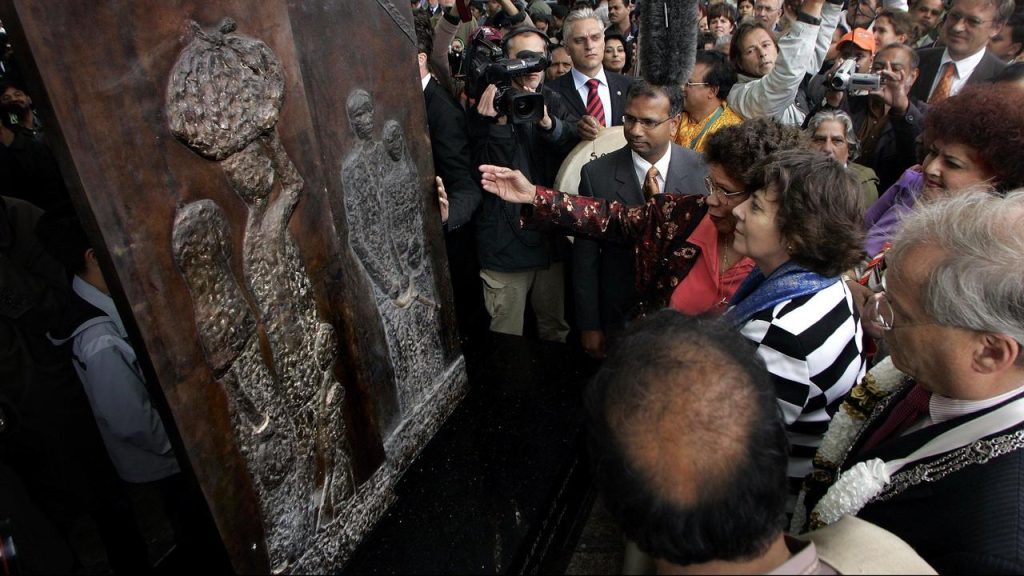 Every year on June 5, the Hindu-Surinamese community in the Netherlands and Suriname commemorates Prawas Din, Hindu Immigration Day. Here you can read why.

On June 5, 1873, the first indentured laborers arrived from India† Pakistan and Bangladesh †former British India) by boat in Suriname. The Netherlands needed these “Hindoestanen”, a population group and not by definition followers of the Hindu religion. Due to the end of slavery, the Netherlands could no longer have slaves perform heavy labor for free.

Before leaving for Suriname on the Lalla Rookh, the Hindu migrants had been lured into the Dutch colony under false pretenses.

After their arrival, the contract workers were exploited, abused and humiliated on the Surinamese plantations. Racism was not uncommon either. The Museum Vlaardingen declares that more than five thousand young people perished during the period of colonial indenture.

About 34,000 Hindustanis emigrated to Suriname between 1873 and 1916. The vast majority remained in the then Dutch colony after the five-year contract expired. The period of Hindu indentured labor ended in 1916 after protests from India against exploitation.

In fact, there was only one difference between the indentured servants and the slaves they replaced: the former group received land after the contractual period. They could live there and grow food.

Creoles and Javanese followed. Smaller groups are the Chinese Surinamese and the original inhabitants of Suriname.

The National Hindustani Immigration Monument has been located in The Hague since 2004. About 45,000 people of Surinamese-Hindustani origin live in this town. The monument was inaugurated by the Minister of Immigration and Absorption at the time, Rita Verdonk. Suriname remembers Prawas Din every year since its independence in 1975.

Johan Ferrier, of first president of independent Suriname, had Hindu roots†His grandmother Dhunphutteea arrived at the age of seven with Lalla Rookh in the then Dutch colony. His mother had not survived the trip due to exhaustion and lack of food.

According to Kathleen Ferrier, a former MP and daughter of Suriname’s first president, Prawas Din is not just a day to commemorate, but also to give thanks.

“We owe Suriname’s uniqueness in part to the contributions of Hindustani contract workers with admirable perseverance,” the current chairman of the Dutch Diaspora Institute told NU.nl. “The Netherlands also benefited in this common history of the countries.”