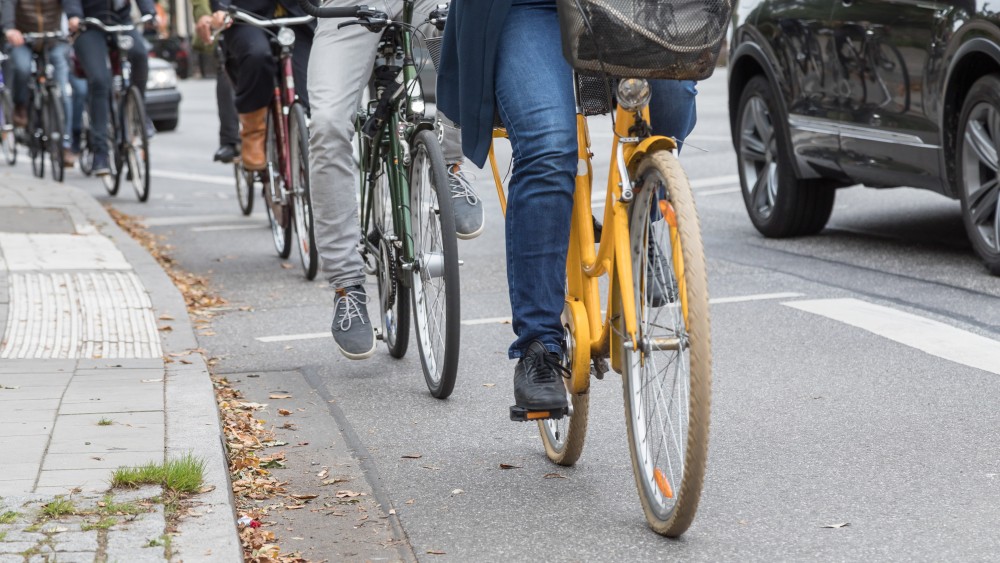 Hilversum will make the village much more accessible to cyclists. We need to create better cycle paths, which above all need to be better connected to each other. In the years to come, various places will have to be addressed all over Hilversum.

Hilversum will be working on cycle paths, as he hopes that the bicycle will increasingly become an alternative to the car within municipal limits in the years to come. For example, where Hilversum would rather lose cars from the center than be rich, cyclists are welcome.

Cyclists should therefore have more space, according to Hilversum. This is why we are working on a good cycling network. This network is based on regional cycle routes, the main cycle routes through Hilversum and all other “basic cycle routes”.

The regional cycle paths are to connect Hilversum to the neighboring municipalities and are mainly intended to allow fast cycling. They are wide cycle paths, about four meters wide, where cyclists do not have to stop and descend often. The main cycle paths through Hilversum itself must also be much wider, so that several cyclists can sit next to each other.

Bike paths will be covered in the coming years, but it will be quite a job. “I would prefer to tackle all the cycle paths at once. But that is not possible. With the cycle network, we now know where our priorities lie when it comes to improving, for example, road safety on cycle paths or developing the station area. also during major repairs. If a street is open to a new sewerage system, for example, we will immediately take the cycle paths with us, ”explains Alderman Annette Wolthers of traffic.