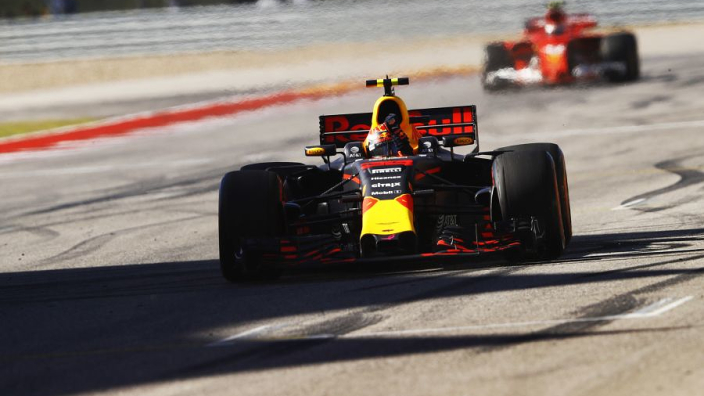 Race weekend in the United States is just around the corner. The temperature can reach as much as 30 degrees Celsius, with a small chance of precipitation here and there.

Formula 1 has visited the United States since the 1950s, but over time the venue has changed steadily. It is only since 2012 that the Circuit of the Americas has been contested, where the next edition will also take place. The circuit was opened in 2012 and is located a little outside of Austin, the capital of the US state of Texas. It was designed by the German Hermann Tilke, known from many other circuits.

Hamilton has not won a victory on American soil for three years, but has great affinities with the country. Four consecutive victories between 2014 and 2017 show that the Circuit of the America is “Hamilton’s territory”. In addition, a major competitor Red bull racing never won a race. Verstappen, on the other hand, has always – with the exception of one retirement – always finished in the top four at Austin, including his move to Red bull.

Friday – today – the weather will be mostly sunny with temperatures reaching up to thirty degrees Celsius. The chance of seeing rain during free practice sessions is only three percent. On Saturday, the clouds are increasing and with them the risk of precipitation. The day of the Grand Prix also promises to be hot. With a temperature of no less than 31 degrees Celsius and a probability of precipitation of 20 percent, we are ready for an interesting race.