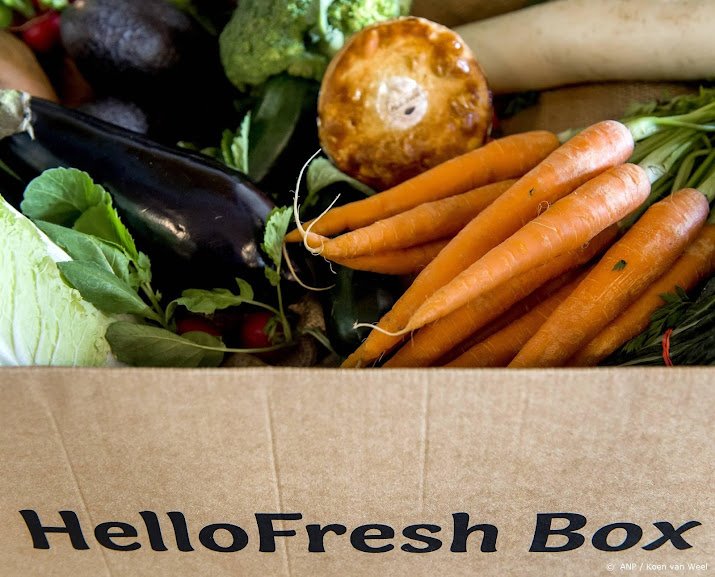 First, the company counted on a pre-tax profit of between 500 and 580 million euros this year. That now translates to between 460 and 530 million. Expected turnover has also been revised downwards by a few percent.

According to HelloFresh, which operates in the Netherlands and the United States, preliminary results for the second quarter showed stronger-than-expected results. Turnover was almost 2 billion euros, up from more than 1.5 billion euros in the same quarter last year. The number of active customers is now around 8 million. Separate figures for the Netherlands are not published.