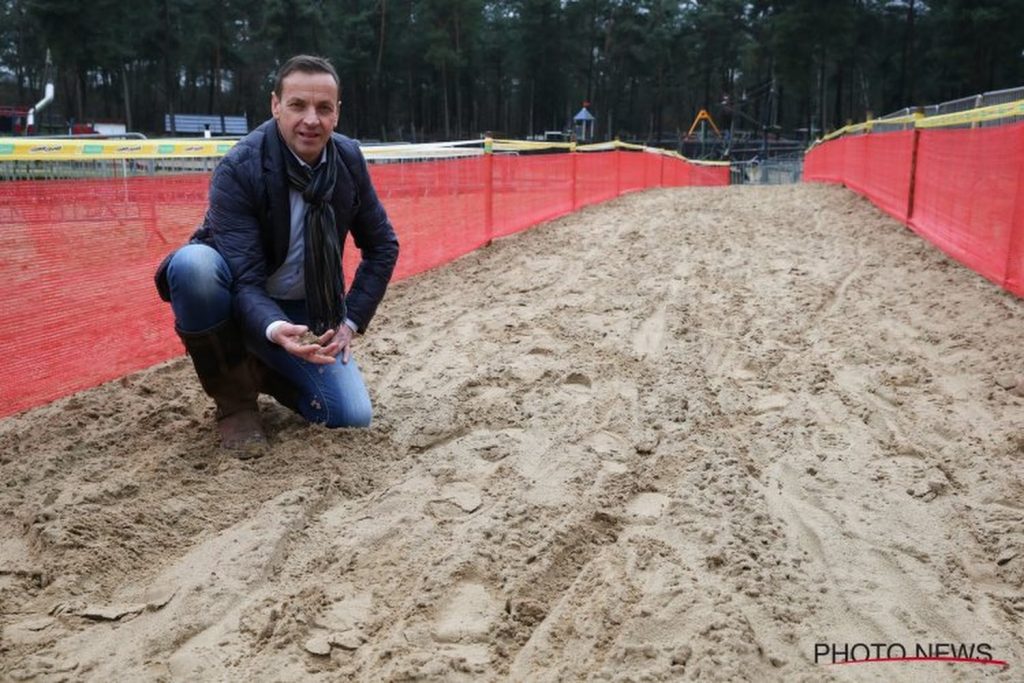 Paul Herygers will once again take full advantage of the cyclocross season. Van Aert and Van der Poel will of course have to wait a little longer. They still have the World Cup on the road in their heads, but will they also be there at the World Cup on the field in January in the United States? Herygers thinks so.

No Big Three in the field for the moment, then Eli Iserbyt will establish himself as the best cyclo-cross cyclist. “That’s what it looks like, yes,” Herygers said to sporza. “Last weekend he already impressed me in Lokeren. From start to finish, Iserbyt was in the lead. He understood very well that without the big 3, you shouldn’t miss your start. Just like Lars van der Haar.

Herygers saw the Dutchman do something he wouldn’t do otherwise. “He suddenly jumped over the beams in Lokeren. Okay, they weren’t gigantic beams, but on a whole cross he could save 10 seconds with it. And then you can finish on the podium.”

TOO LATE FOR THE RANKS IN DECEMBER

Van Aert, Van der Poel and Pidcock are not expected until December. “It’s late for the rankings to start racing. They come to the field to prepare for the road season. It seems to be working well, ”laughs Herygers. “And for the supporters and the viewers, it is wonderful entertainment.”