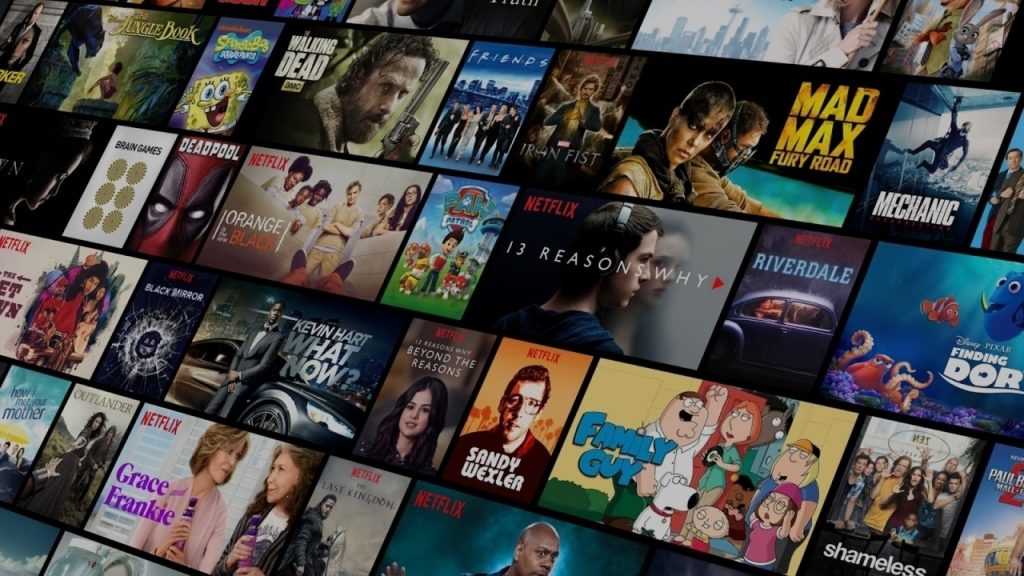 Netflix has seen better days. The streaming service lost 200,000 subscribers last quarter and expects to lose another 2 million next quarter, mostly due to the shutdown in Russia.While the streaming service remains popular with more than 200 million paying subscribers, it is looking for new ways to not only retain people, but also attract new subscribers.

Netflix wants to reverse the trend
Netflix hopes to buck the trend with new additions to its offerings. One of them, of course, we saw recently, when Netflix decided to add “choose your own story” content, which is interactive and lets you choose what you want it to happen. pass.

Deadline is now reporting that Netflix is ​​experimenting with live streaming some programs. This wouldn’t directly relate to sporting events, for example, but rather unscripted series and stand-up comedy.

For example, according to Deadline, Netflix plans to do something like this with the Netflix is ​​a Joke live comedy festivals it hosts in the United States. Viewers can also vote for matches and watch the popular reality live finals with the live stream.